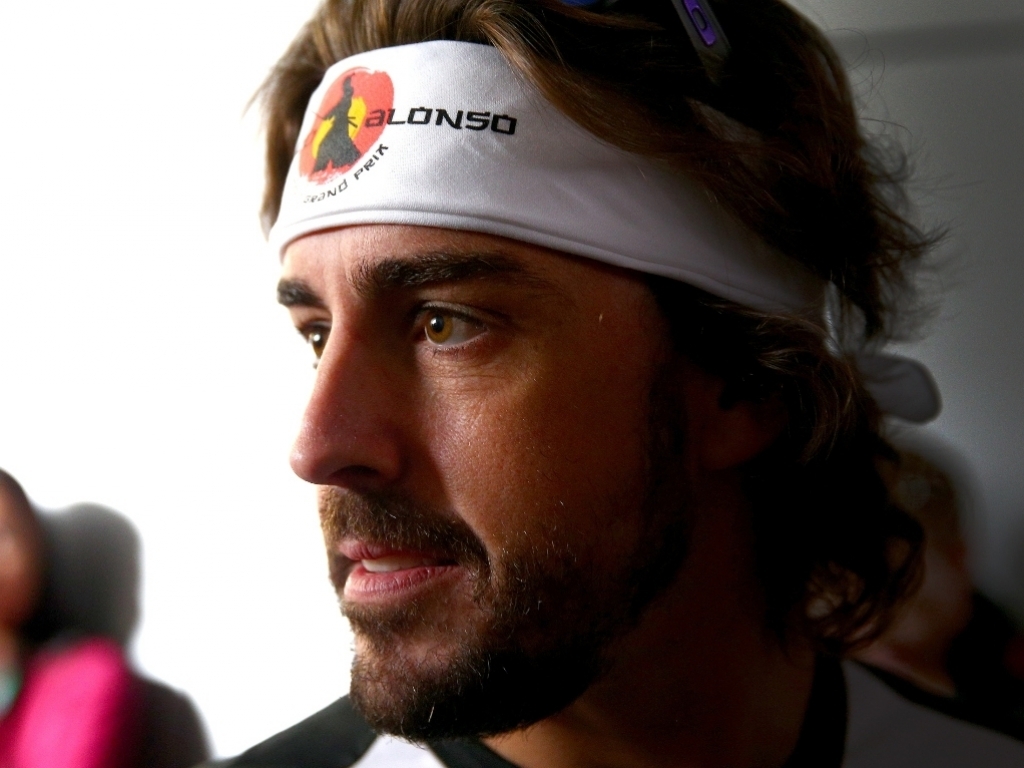 Fernando Alonso failed to walk away from his 250th grand prix with a point after a post-race penalty saw him drop from 10th to 11th in the Russian GP standings.

The Spaniard was warned about cutting Turn 16 during the race and was then penalised afterwards with a five-second penalty after its conclusion, with the time penalty seeing Alonso drop behind Max Vestappen and down to 11th.

Despite the disappointment of losing out on a point, Alonso was buoyed by McLaren's performance in Sochi even though they remained some way off the pace.

"To have both cars finish in the top 10 at a circuit where we didn't expect to fare well, was a nice surprise," said Alonso. "It was just a shame to lose out afterwards.

"In fact, the car performed very well in the race – I think we were able to look after the tyres a little bit better than the cars around us, and, on an afternoon where every little bit helped, we made the most of that.

"We'll now hope for more performance at the next race, in the USA. It'll be tough, and we'll have to remain realistic, but I'm definitely happy with today's result.

"Now, we can keep moving forwards and improve things for the future."