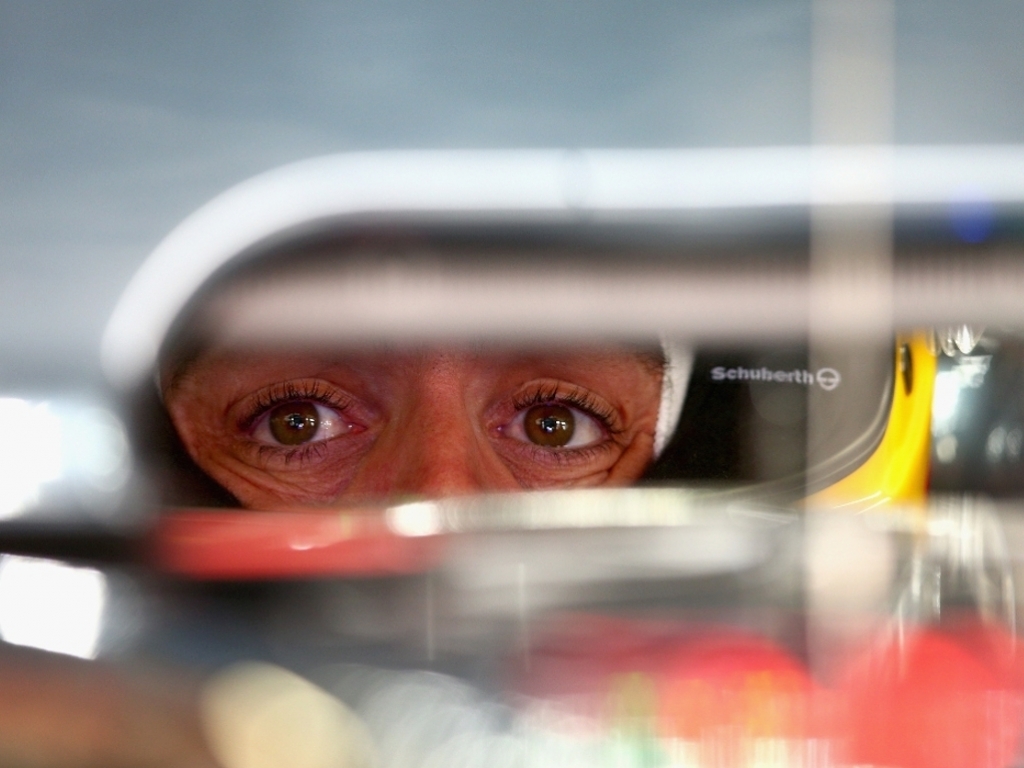 Although pleased that McLaren have made progress, Fernando Alonso has warned that it is highly unlikely that he will be P9 in qualifying in Abu Dhabi.

After being P14 and more than two seconds off the front-runners in FP1 at the Yas Marina Circuit, Alonso made a big jump in FP2 as he was ninth fastest and 0.972s off pace setter Nico Rosberg’s time.

The Spaniard, though, was quick to play down any thought of him making it into Q3 on Saturday.

"Many things could be behind this afternoon’s performance: first, I think we’ve made some improvements to the car – the team has kept pushing hard to bring performance," he said.

"But, second, we probably ran the Supersoft tyre at the optimal point of the session, a little bit later than the others. I’m happy with the car, and our progress, but, unfortunately, I don’t think we’ll be ninth-fastest tomorrow.

"I tried the Supersoft on my long run – as we expected, there’s a bit of graining on that particular tyre, so the race will be tough, but it’ll be the same for everybody."

McLaren racing director Eric Boullier, though, feels there were plenty of encouraging signs for the team.

"It was pleasing to see Fernando set a time on the Supersoft tyre that was within a second of the fastest time of the afternoon; to have achieved that, on a circuit that we did not expect to favour our package, was encouraging, and bodes well for the rest of the weekend," he said.