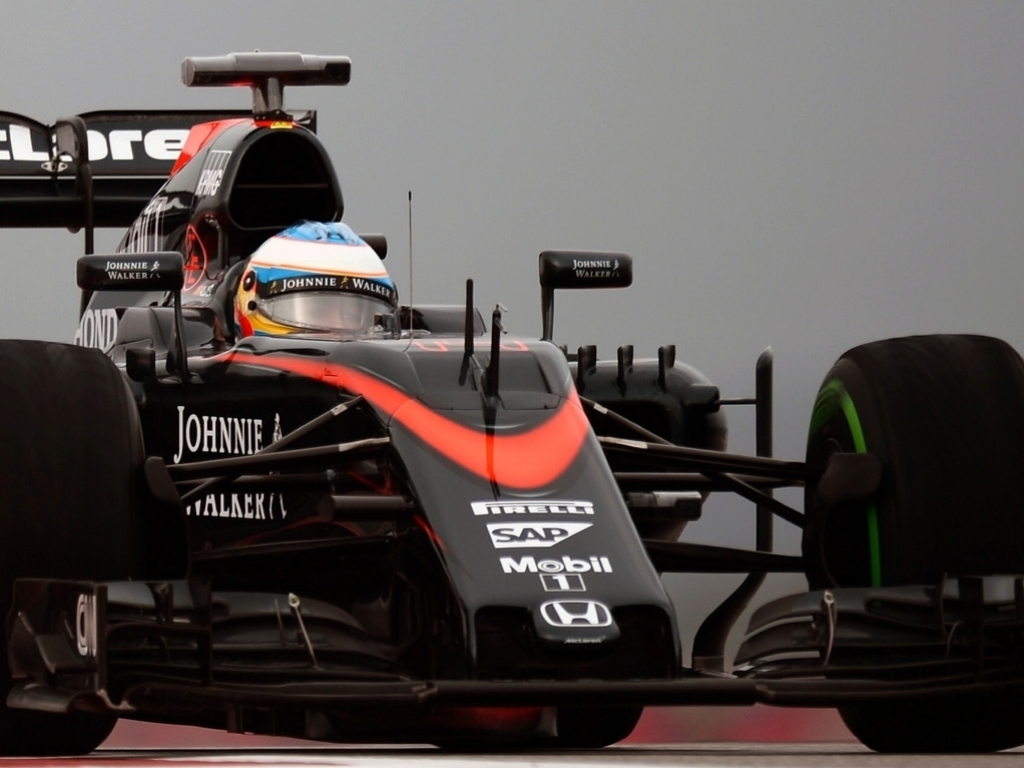 Fernando Alonso has lamented the poor conditions in Austin as he felt it prevented McLaren from demonstrating the progress they have made.

The Spaniard is using the new-spec Honda engine at this weekend's United States Grand Prix and there were plenty of encouraging signs during FP1 as he was ninth fastest and completed 18 laps despite poor conditions.

He and the rest of the grid were unable to complete any laps in the afternoon though as FP2 at the Circuit of the Americas was cancelled due to thunderstorms, but the two-time World Champion is nevertheless pleased with what he saw in the morning.

"It’s a pity we couldn’t get any running under our belts this afternoon," Alonso said. "We had a productive morning session, running through some power unit and aero evaluations. There’s definitely progress being made, and it would’ve been nice to have further validated those changes in FP2.

"This afternoon, the rain was just too heavy for us to run safely. I can’t remember the last time I saw weather like that – it was unbelievable. In these situations, the highest priority is to keep the fans and competitors safe – so we made the right decision today."