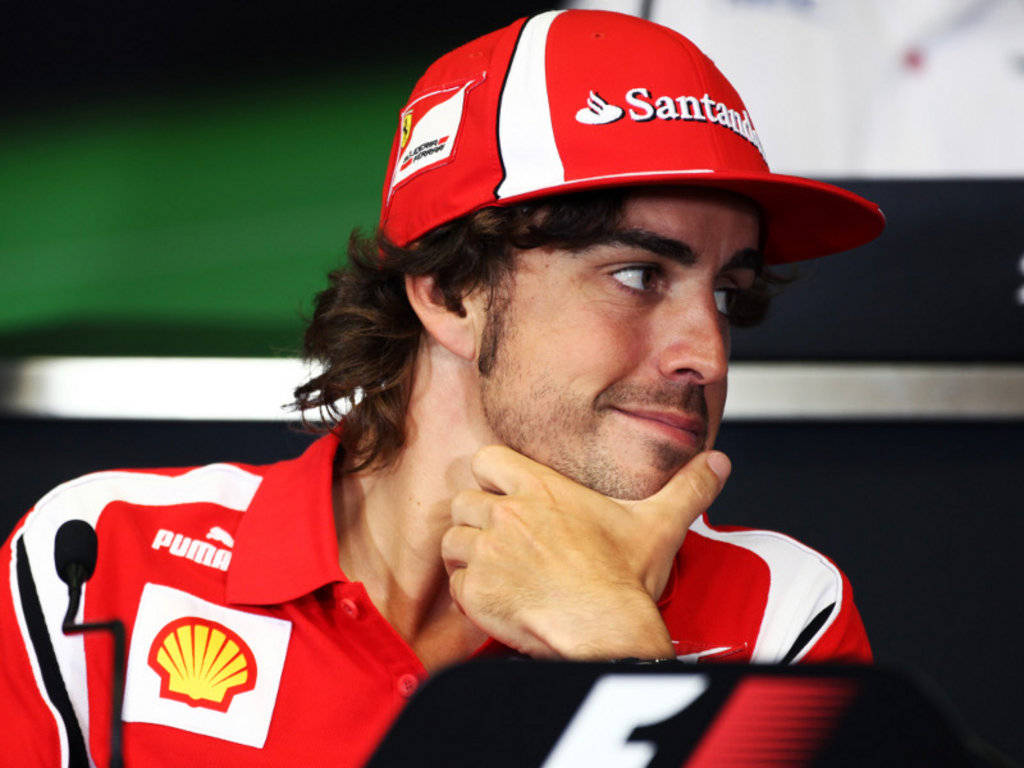 Although Fernando Alonso admits it has been a “very bad season” for Ferrari, he reckons there’s still time to turn it around…

Although Fernando Alonso admits it has been a “very bad season” for Ferrari, he reckons there’s still time to turn it around.

Ferrari have had a lacklustre start to this year’s campaign, failing to win a single grand prix. Their best result to date was Alonso’s second placed finish at the Monaco GP.

As a result, the Italian stable is trailing Red Bull Racing by 154 points, prompting talk that they could switch their focus to 2012 if things do not improve in the next two races.

And Alonso concedes, it has been a “very bad” start to the Championship.

“When you are in Ferrari, this is the pressure, you need to win every race and every Championship,” he said.

“So it seems it has been a very bad season so far because we are Ferrari.

“At the moment, it’s difficult to win a race.

“There is no doubt that in Monaco and Canada we had the opportunity to win the race. That is fact, it’s not a dream. We were very close, we were 10cm from winning in Monaco.

“The last two races the trend is quite good and we have improved and seem to be competitive.

“The characteristics of the circuit in Valencia are similar to Monaco and Canada so maybe here we will again be competitive.

“But we must not forget that we are sometimes one second behind (Red Bull) in qualifying and with this it’s difficult to win.”

However, the Spaniard is refusing to give up just yet, confident that Ferrari still have time to turn their season around.

“We need to have the best car and then we can win the title,” he said.

“There is plenty of time and plenty of races to recover. If we are fifth or sixth as we are normally in qualifying it is very difficult.

“But the Championship is long. We need to concentrate race-by-race and to be on the podium in every race – this is our aim, this is our goal.

“We need to respect our opponents and to understand that in some places and in some races we cannot do that.”