Home Uncategorized Alonso: Podiums, not wins, are the target 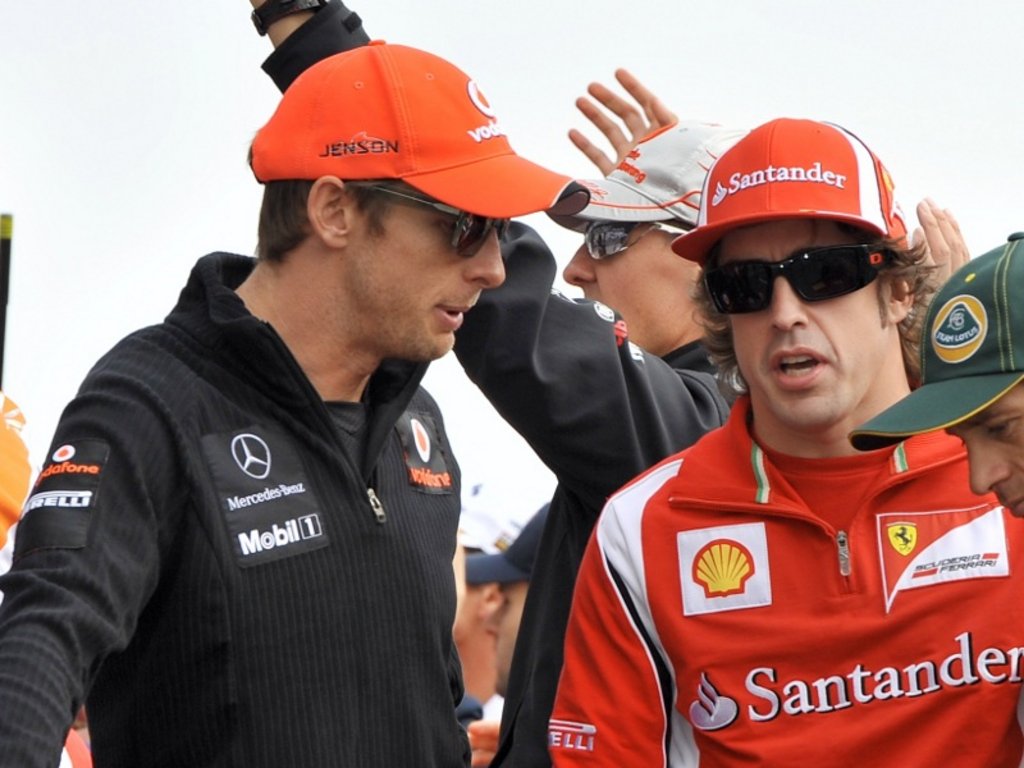 Fernando Alonso has denied that he was frustrated with his team in Korea when he was heard saying “I give up, I give up” over the radio…

Fernando Alonso has denied that he was frustrated with his team and team-mate in Korea when he was heard saying “I give up, I give up” over the radio.

Once by the Spaniard had better pace but by then his chances of a top-three finish were already over.

The latter stages of the grand prix saw Alonso tackling Jenson Button for fourth place, however, with just two laps to go, he told his Ferrari team “I give up, I give up.”

Asked about the comment, Alonso explained “I had a little moment close to the wall. So, I asked the team how many laps left and they said ‘two’ and I said ‘with two, I cannot do it’.”

Alonso also insisted that he was not frustrated with either Massa or Ferrari as a whole.

“I was not much quicker than him at that time. I struggled a lot in the first part of the race with the super-soft tyres so I tried to manage the degradation.

“Then, after the stops, I found myself between (Vitaly) Petrov and Michael (Schumacher) and really close to their accident in Turn Three.

“Behind Nico, we also lost a bit of time, but I was not much quicker at that time of the race. When we switched to the softs, the situation improved significantly and, with a clear track, I was able to push as hard as I could.

“I did 20 qualifying laps to catch the group in front, but we arrived a little bit too late to the battle. I was only quick in the last stint so we will try to see why.”

Having been soundly beaten on Sunday, Alonso now concedes that podium finishes and not race victories will the target for the remaining three grands prix of the season.

“If we have some podium finishes in the remaining races, they will be welcome. And, if by surprise we can win one race, it’ll be even better!

“Mostly, we will continue to work towards next year, trying new things and maybe, taking a few risks with our strategy.

“I gave my all for 20 laps, but there was no more I could do with just two laps to go and that is why I said what I did on the radio.”