Home Uncategorized Alonso: Qualifiers will be more important than the race 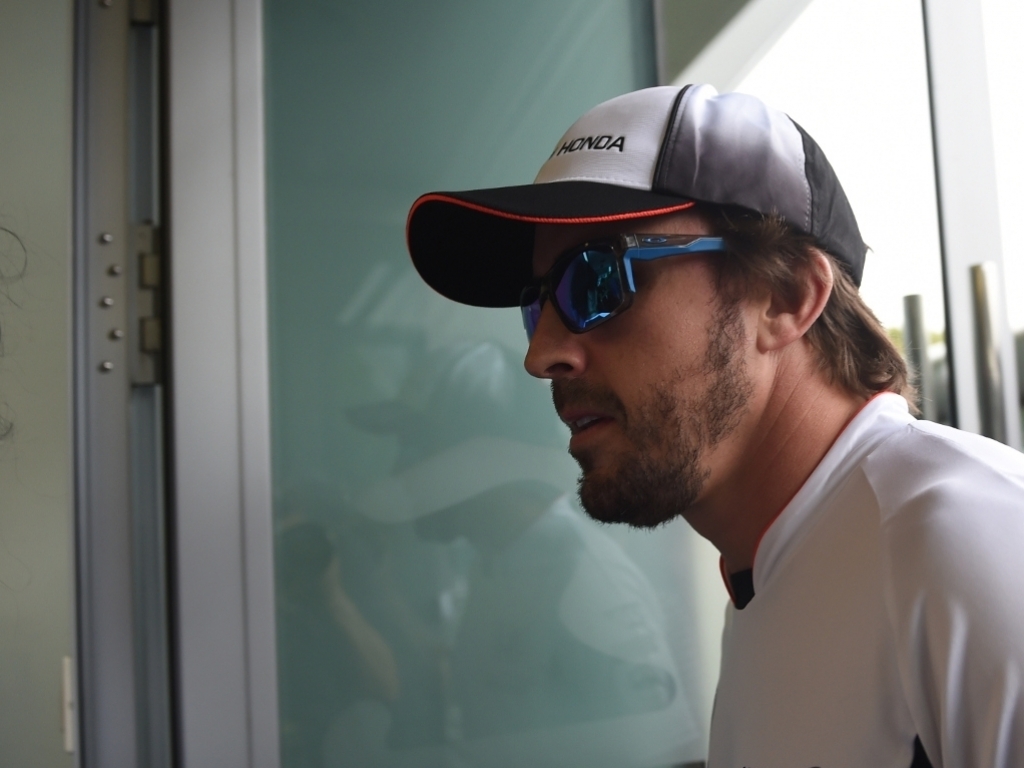 McLaren driver Fernando Alonso has expressed his desire to make it into Q3 for a second time this season at the Monaco Grand Prix race weekend.

Making it into the third round of qualifiers for the first time since his return to McLaren, the two-time World Champion ended the Spanish GP disappointingly after an engine failure forced him to retire.

The Spaniard is hoping that their constant reliability issues will avoid them at this weekend’s race and he is eager to secure more points for his Honda-powered team.

"The most obvious characteristic of the Monaco circuit is that qualifying is probably more important there than at any other track," Alonso told Crash.net.

"Getting through to Q3 in Barcelona for the first time since the McLaren-Honda partnership was reunited was definitely a boost for the team, so our aim, of course, will be to replicate that to give ourselves the best possible chance in Monaco.

"Monaco is a very demanding race, so reliability and strategy will be key in order to maximise the potential in our chassis and power unit at this circuit. After a disappointing result in the race in Spain, I'm pleased to see that our work completed at the test was encouraging.

"I hope that can translate to a positive performance for the whole team next weekend. It's definitely one of the best races of the year."