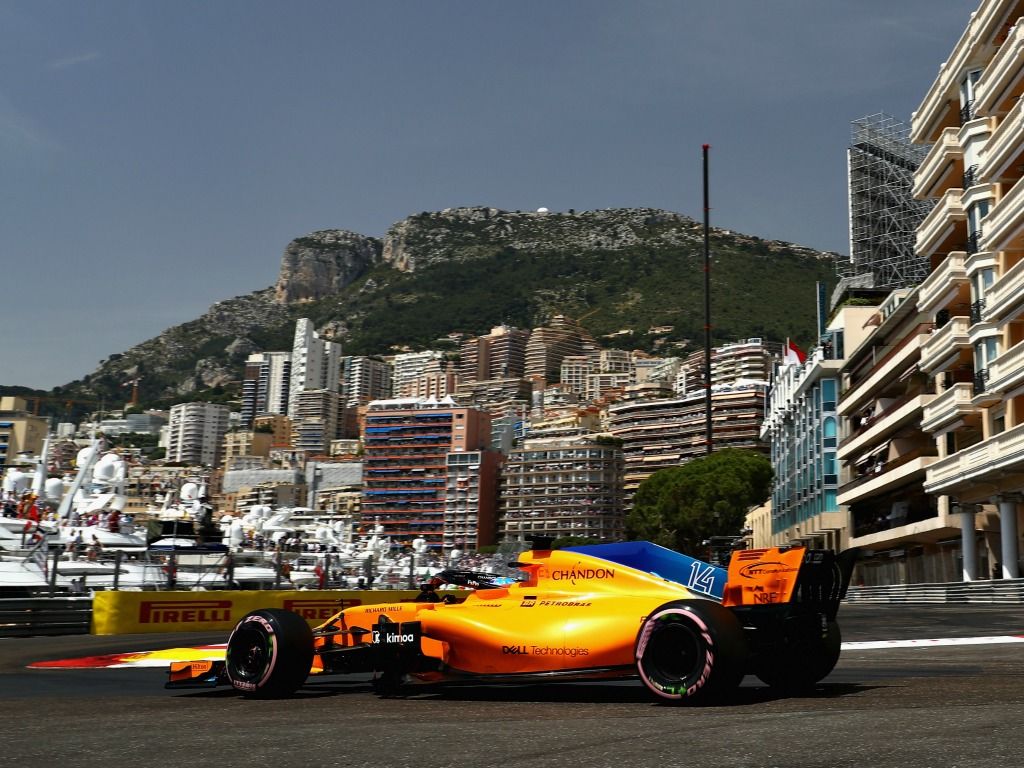 Fernando Alonso qualified in P7 for the Monaco Grand Prix, saying it was “fantastic” to do so after feeling “very worried” before the session.

The Spaniard had struggled with his McLaren in all three practice sessions, before finally managing to get the car into the top ten for qualifying.

The two-time World Champion said that the team were struggling with the setup of the car after FP3 on Saturday morning.

“We were P15 this morning, and at a loss with the setup,” Alonso told Sky Sports after qualifying. “We were very worried. Now we are P7, it feels fantastic.”

The Spaniard was speaking alongside fellow countryman, Carlos Sainz, with both saying the qualifying session was stressful.

“I agree with Carlos, it was stressful,” Alonso said. “A lot of tension in qualifying and you have to give 100%. There is no place to give a little bit.”

The Spaniard looked back to a time when he was able to let off slightly, in his time with Ferrari and Renault in the past.

“I remember being here and giving 90-95% because I was able to get through, but not this year,” the McLaren driver added.

Alonso admitted that his thoughts had changed from Formula 1 to football, though, as his beloved Real Madrid take on Liverpool in the Champions League final tonight.