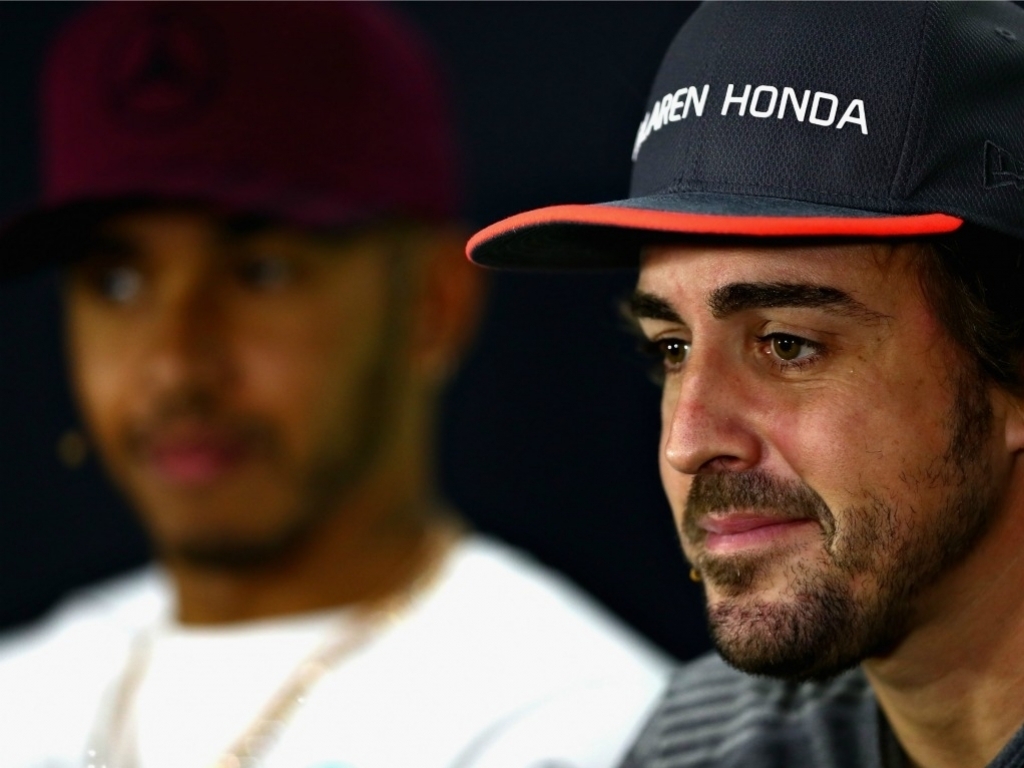 Fernando Alonso faced a barrage of questions about his future in Formula 1 once again on his return from Indianapolis 500.

The two-time World Champion is out of contract at the end of the season and appears extremely unlikely to renew his deal with McLaren, who have recently issued engine suppliers Honda with a 90-day ultimatum after a planned engine update for Canada failed to materialise.

After reflecting on his “great” experience at the Indy 500, Alonso was asked whether it had changed anything with regards to his Formula 1 future.

“No, not really,” Alonso replied.

“In F1, a third World Championship is my biggest priority and a Formula 1 car is the best thing I can drive after 16 years’ experience.

“But I know that I can jump into any car, any race, with any tyres, with rules and be competitive. I’m not afraid of the future and I know that if I cannot succeed in Formula 1 I can win in any series.”

Alonso was then questioned about what it would take for him to stay at McLaren beyond the end of the season.

“We have to win,” he explained.

“If we are winning before the end of September I will make a decision and stay.”

Alonso also reiterated he would leave the sport completely if the calendar was extended to 25 races.