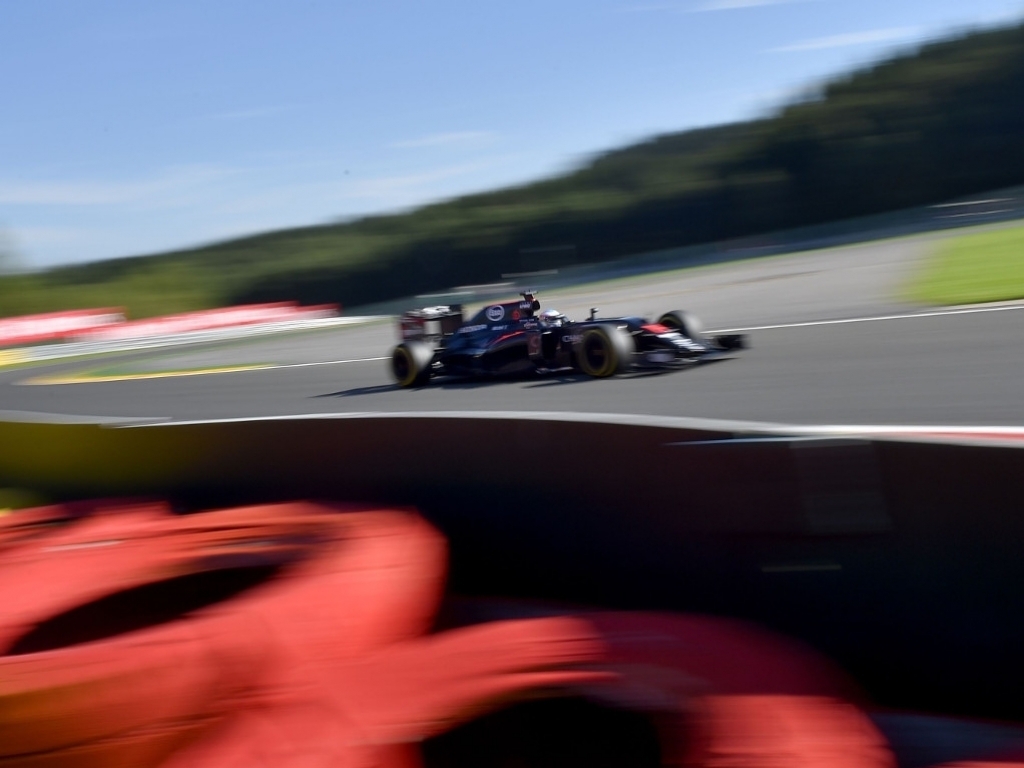 Fernando Alonso has joined the ever-growing list of drivers facing penalties in Belgium after McLaren-Honda were forced to change his engine on Friday morning.

The double World Champion completed just three laps in Friday’s first practice before he was sidelined with a water leak.

McLaren tweeted: “Fernando’s session is done. After an inspection the decision has been taken to change his power unit.”

That change means penalties are coming his way.

Ahead of the grand prix weekend, Honda installed new engines in both Alonso and Jenson Button’s cars as they had spent seven tokens upgrading the power unit.

Alonso’s updates put him onto his fifth of all the components meaning Friday’s new engine pushes him onto his sixth.

As such the double World Champion faces a 35-place grid penalty.

He will start the 44-lap Belgian Grand Prix from the very back of the grid.