Home Uncategorized Alonso ‘ready for the challenge ahead’ 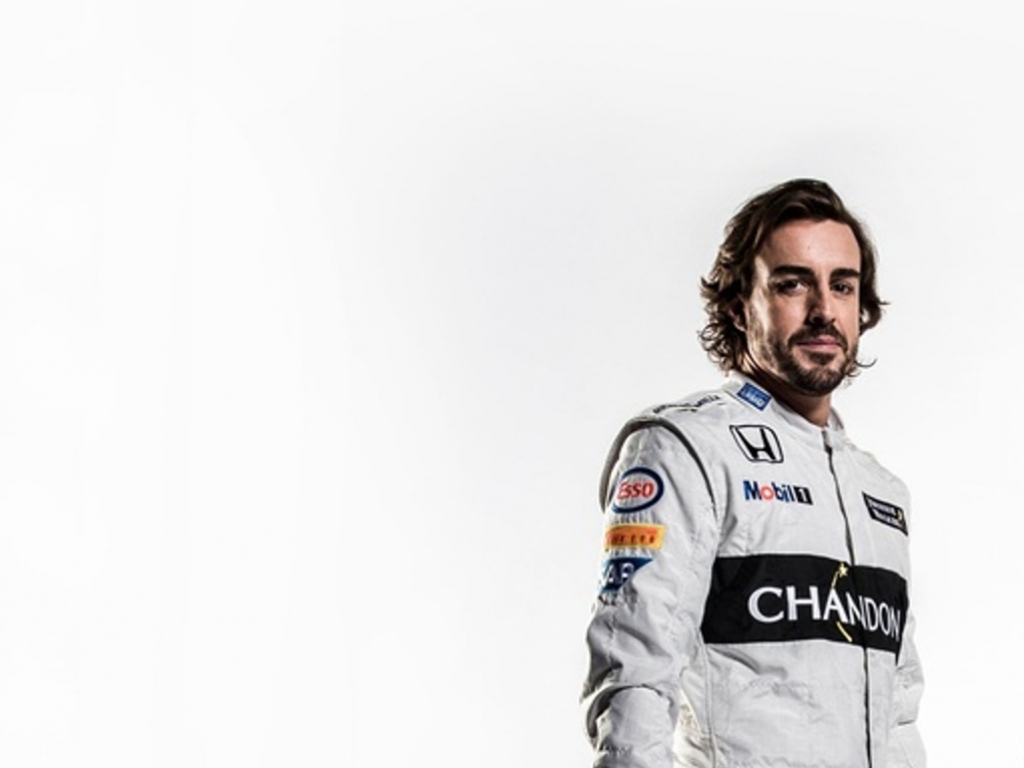 Fernando Alonso is “excited” to get the 2016 campaign underway as he believes McLaren-Honda learnt a great deal from last year’s “tricky” season.

McLaren’s first year back with Honda power did not go according to plan.

The team managed just 29 points, suffered 12 retirements and were hit with a record 105-place penalty at the Belgium Grand Prix.

Throughout the season both McLaren and Honda insisted that it was a year for laying foundations for the future.

Foundations that Alonso, and Formula 1 bookmakers, hopes will reap some rewards in 2016.

“The start of a new season is always a special feeling, characterised by a lot of anticipation for the year ahead,” said the double World Champion. “This year is no different: I’m excited and raring to go.

“Last year the spotlight was very much on McLaren-Honda as we embarked on the first year of our renewed partnership. It was a tricky season for all of us, but we learned a hell of a lot.

“Likewise, it’s been a very productive winter for me. I’ve been training extremely hard, as usual, but also enjoying time with my family, and keeping tabs on all the hard work going on at the McLaren Technology Centre, Woking, where the McLaren guys have been doing an incredible job to get everything ready in time. The Honda boys have been working flat-out in Sakura, too.”

As for the new MP4-31, which was unveiled online the day before pre-season testing, Alonso reckons it is “nicely packaged” car and as such Paddy Power has him as one of the favourites to fight for glory.

“The aero package shows fantastic attention to detail. The whole car is beautiful in fact – it’s particularly nicely packaged from an aerodynamic point of view as I say – and I’m 100 per cent ready for the challenge ahead.”