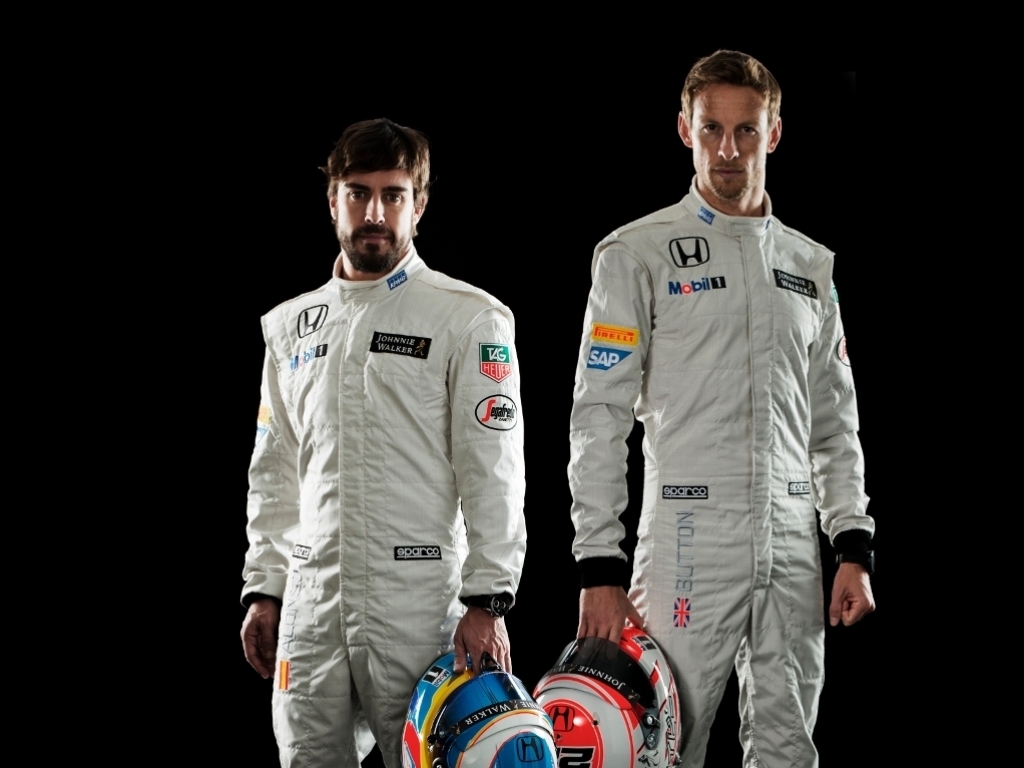 Back with McLaren for a second stint, Fernando Alonso is adamant he's more motivated than ever before to face this new challenge.

This season, for the first time in more than two decades, McLaren have reunited with Honda in what will be the Japanese engine manufacturer's first foray into the new 1.6-litre turbocharged era.

Honda, though, is not the only returnee this season as Alonso is also back with the team.

And, he says, he's more motivated than ever before.

"Although the winter period is a time for rest and relaxation from racing, my motivation could not be stronger for the new season," revealed the double World Champion.

"I’ve done a lot of training during the winter break, to reach my peak physical fitness, and I’ve been working hard in preparation for this new era of McLaren-Honda. I’ve never felt better, or more ready for a new season."

The Spaniard, however, admits it won't be an easy task getting McLaren back to winning ways. Last season the team finished a disappointing fifth in the Constructors' Championship in what was their last year with Mercedes power.

He said: "Of course, we’re prepared for a steep learning curve, but it’s clear to see that inside McLaren-Honda there’s total commitment, and a real change in feeling, as we start this new partnership.

"We’re all focused on the challenge ahead, and I feel extremely honoured to be part of a relationship that has shared so much history together. My aim is to help write a new chapter in the history of McLaren-Honda. We understand the effort and teamwork required to take McLaren-Honda back to where it should be, at the front of the grid, and all our energy as a team is focused on that goal.

"Our first target will be to learn the maximum from the car at the pre-season tests, understand the package, and extract as much performance as possible. That won’t be easy or trouble-free, but we’re ready for that. Why? Because our key focus will be on development. Historically, McLaren has already been characterised by its ability to bring updates to the car quickly, and develop a strong package."

The double World Champion is set to climb into the car at Jerez on Sunday, the opening day of pre-season testing, to put the first laps on the MP4-30.

He added: "It’s going to be a real privilege to be the first person to drive the new McLaren-Honda MP4-30 at Jerez, and I can’t wait to begin what I’m certain will be a very exciting new chapter in my career. I’m as motivated now as I was when I was given my first opportunity at the wheel of an F1 car."

As for his partnership with Jenson Button, Alonso believes the team will work together to push McLaren back to the front of the grid.

"Last but not least, I'm excited to be sitting alongside Jenson, a great team-mate and a very experienced competitor. Together we’ll push the team forward, to learn, to progress, and eventually to achieve the best possible results together. We are ready for the new era."