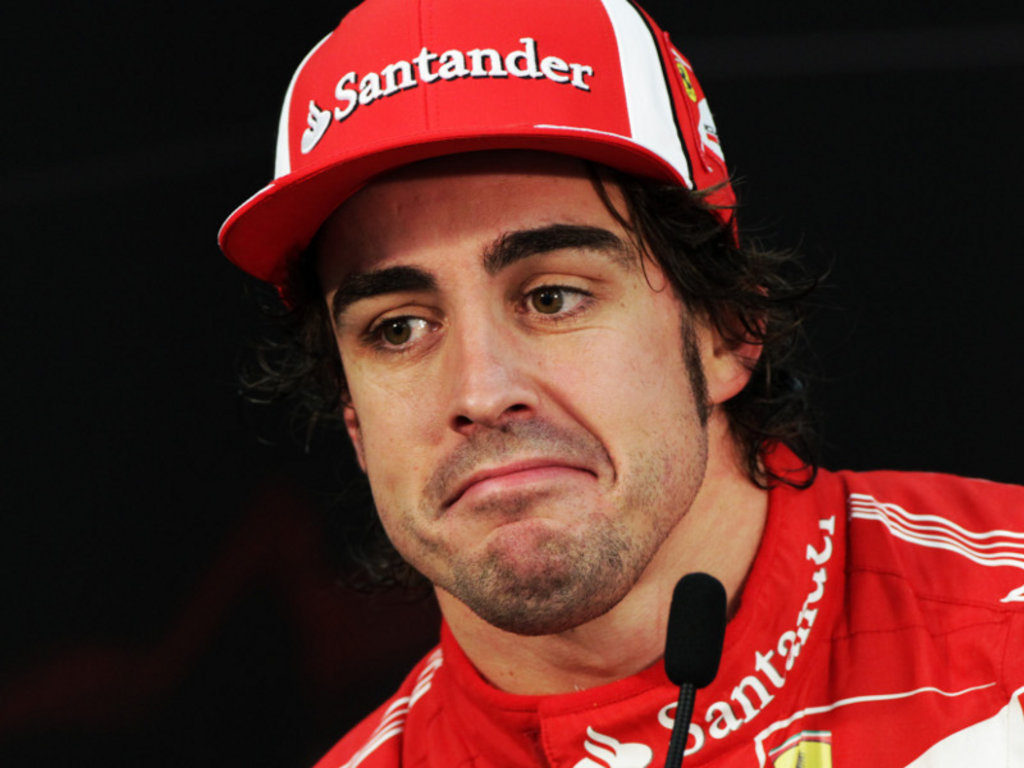 Fernando Alonso admits he is looking forward to some first-corner battles with Kimi Raikkonen next season.

Alonso and Raikkonen will renew their rivalry in 2012 as the Finn will make a comeback with Lotus Renault after spending two years in the World Rally Championship.

The pair enjoyed some exciting battles before Raikkonen quit F1 at the end of the 2009 season and Alonso is looking forward to being challenged by the Finn.

“I welcome him back. He’s a great driver,” The Sun quotes Alonso as saying during a press conference.

“He’s one of the drivers with the biggest talent on the grid, a World Champion, a wonderful person… So it’s going to be a pleasure to race alongside him.

“I’m not comparing him with anyone, but it’s not the same to start a race and get to the first corner and have Kimi Raikkonen alongside you than having a young driver or a rookie. Fighting with Champions like this gives you a different feeling and more security.”