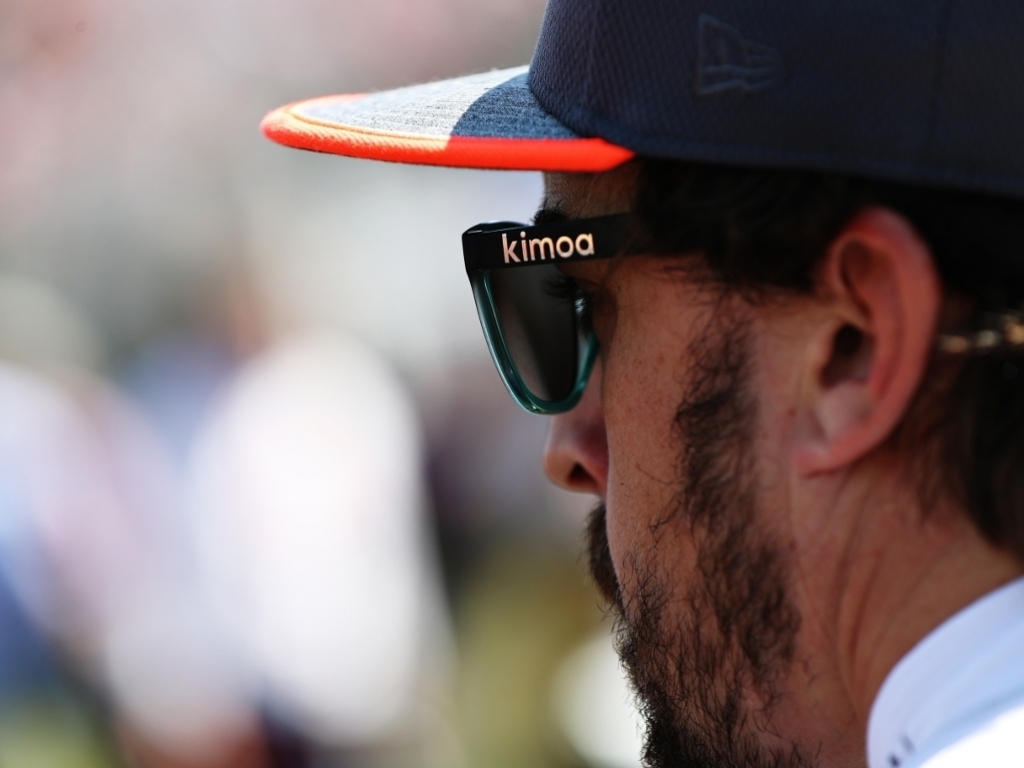 Red Bull’s Malaysian GP win “puts some pressure” on McLaren ahead of 2018 as both teams will be running the same Renault engine; that’s according to Fernando Alonso.

Next season McLaren will swap to Renault power having signed a three-year deal with the French manufacturer.

Under the terms of the contract, the Woking team will run the same power unit as Red Bull Racing meaning it is just the chassis that will decide who is on top.

And with Red Bull winning in Malaysia, proof that they have a good package, Alonso says the pressure is on McLaren to deliver.

“We saw in Monza a very good performance from Red Bull, which was at a power circuit, so we were already quite happy with that Red Bull performance,” said the Spaniard.

“In Malaysia it was another step forward and they beat the Mercedes without rain, without any different strategy, without anything, so that was good.

“At the same time that puts some pressure on McLaren because I think that car is quite efficient right now and is quite powerful at the moment from a chassis point of view, so we need to make sure that we do our job on the chassis side because the engine can deliver wins as Red Bull proved.

“So we have to match that performance on the chassis and that is a challenge, for sure.”