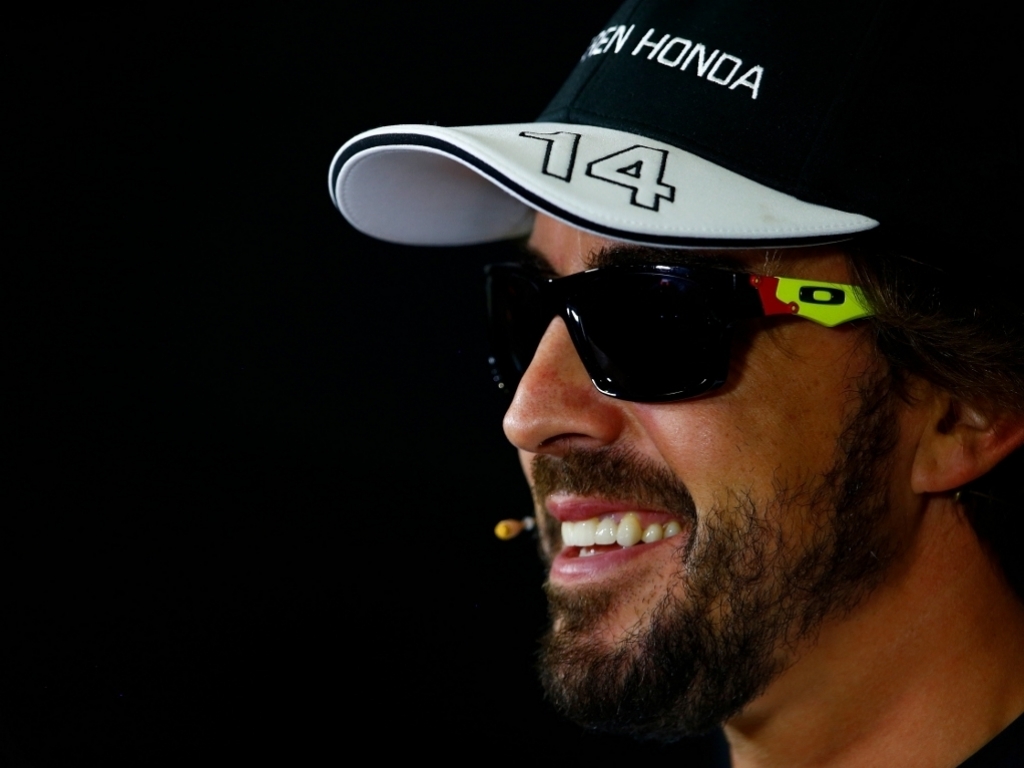 It came after Alonso's post race comments in which he claimed he was made to look "like an amateur driver" during the race.

The double World Champion was also heard berating his team over the radio when they told him to conserve fuel. "I don't want, I don't want," the exasperated Spaniard told his race engineer.

When asked by Motorsport.com if he was worried that the relationship could turn sour Boullier replied, "If we are still like this next year, then yes, of course, I'm sure he is going to turn mad, but I don't think he will."

He insists Alonso is still happy in the team, despite McLaren have eight retirements in 14 starts, a ratio of 57%.

"You guys see him regularly and you can see he is happy with the team, happy where he is now." he said.

Boullier feels that the Spaniard is prepared to allow McLaren to develop their plans to see what the future holds.

"He told me the other day he is considering this year a test year just to be ready for next year."

But the Frenchman will do well to remember Alonso's 2007 stint at the Woking based outfit, a tumultuous year that ended with much bitterness between the two parties.

For now, Boullier maintains that McLaren and Alonso are on the same page and that they everyone wants the team to improve and to win again.