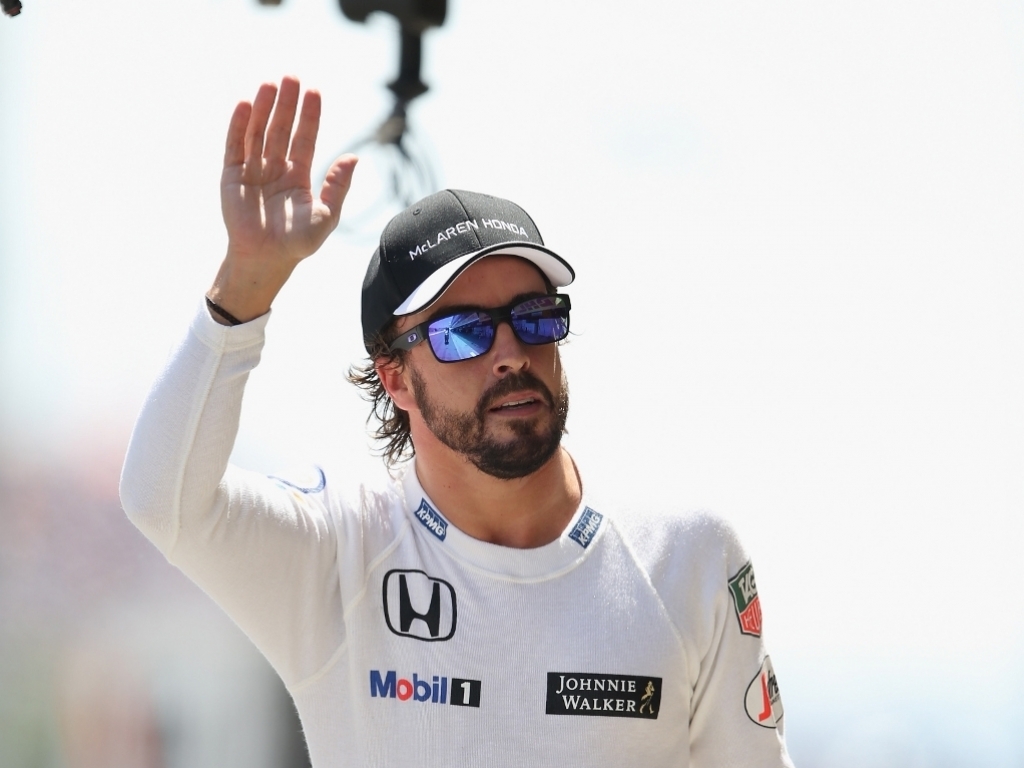 Eric Boullier believes Fernando Alonso is "relieved" to be away from Ferrari as the frustration was "very energy-consuming."

Although Alonso is by no means matching Ferrari's results this season, the double World Champion has insisted on several occasions that he made the right decision swapping to McLaren in the off-season.

He reiterated those comments in the wake of the Spanish GP where Ferrari finished 40 seconds behind Mercedes.

According to Alonso, "nothing has changed" at Ferrari, he added, "I saw nothing change for five years and I didn't want a sixth or seventh."

Alonso went on to say that he was "fully motivated" and "very happy with the move" to McLaren.

This is a belief echoed by Boullier, who says the double World Champion is not only happy to be at McLaren but more specificially he's happy to be done with his "energy-consuming" efforts at Ferrari.

Boullier told BBC Sport that his driver is "relieved to have ended a story [at Ferrari] that was very energy-consuming – not winning, getting frustrated for many reasons.

"He loves this brand and this team. Obviously Ferrari was special for him, like any driver. But he had a special affection for McLaren.

"Then on the professional level, we are very transparent. The drivers are listened to. We don't lie to them, which is very important. They are trusted and they trust us, and that is a big difference with any other team.

"So he knows what we are doing. He trusts where we are going and he knows the quality of the people."

And as for Jenson Button, the Racing Director believes his British driver is better than what many people give him credit for.

He added: "People consider Fernando as one of the best drivers and they are right. But it is underestimating Jenson a little bit.

"When he was team-mates with Lewis Hamilton, he was matching Lewis's pace, won against him, sometimes out-qualified him.

"Jenson is a great driver and there is a very good working relationship between them. I was very careful at the beginning to not have any stress between them.

"Today, they respect each other. They work for the team and the team works for them, and it's fine.

"From that balance you can see both are talented enough to match each other and emulate each other a little bit."