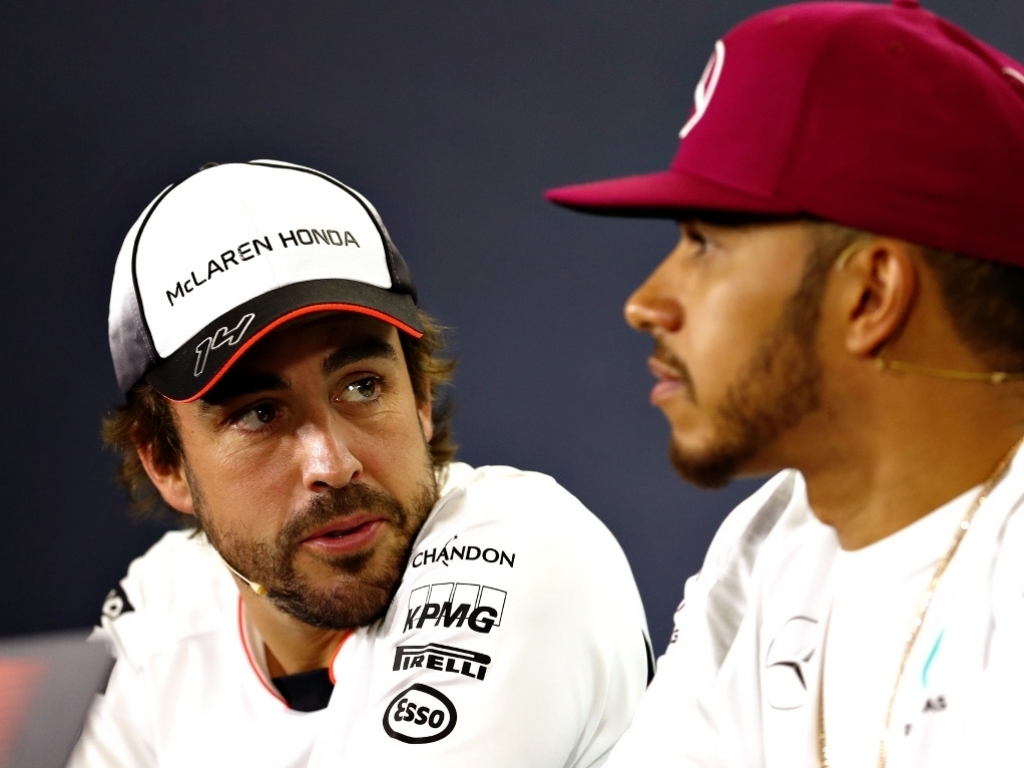 Lewis Hamilton suggests there is a real possibility that his former team-mate Fernando Alonso will walk away from Formula 1 in the not-too-distant future.

Alonso is under contract with McLaren for 2017, however, the Woking team has yet to confirm whether the Spaniard will definitely be staying on.

Should he do so, 2017 could be Alonso’s final season in Formula 1 as the double World Champion has made it clear that if the new rules do not excite him, he will quit.

Asked if there was a ‘real possibility’ of Alonso retiring, Hamilton told Spanish daily AS: “Of course it is.

“He is 35 and has earned enough money. He has won enough races, he has enough experience and he doesn’t need Formula One to be someone anymore.

“He is a World Champion twice, a legend.

“He can decide next year to do whatever he wants, he’s earned him.”

The reigning Champ says it should be a “shame” if Alonso quit without getting back on top.

He added: “It wouldn’t be good for this sport and it would send out the wrong message. Formula One would not be the same if Alonso didn’t continue.”