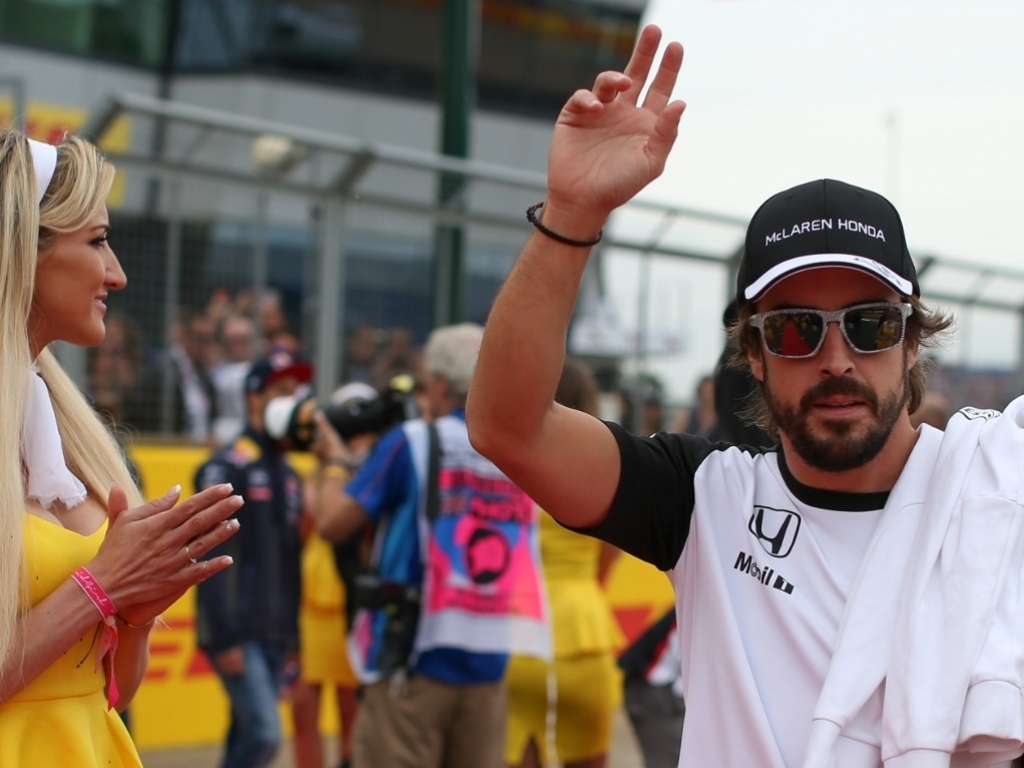 If Bernie Ecclestone ever stepped down as F1 supremo and returned to being a humble team owner he would chose Fernando Alonso and Jochen Rindt as his ultimate line-up.

Asked by the official F1 website to name his dream team, choosing any two drivers, the 84-year-old says he would team Rindt with Alonso.

Rindt, the 1970 Drivers' Champion, won six grands prix before he was killed in a crash at the Monza circuit. He still went on to win that year's World title.

Alonso, meanwhile, is a double World Champion with 32 race wins to his name.

As for who he would name as team boss, the F1 supremo went with former Renault boss Flavio Briatore.

And the dream car, that would be a Brabham BT49, which won seven grands prix over four seasons.