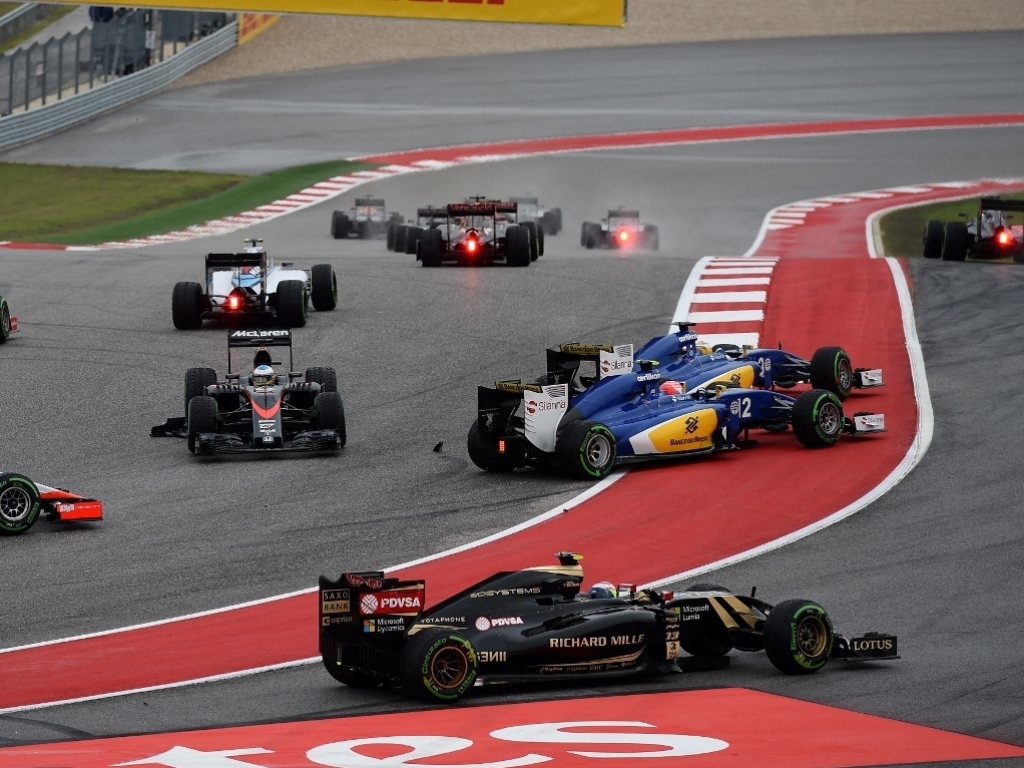 Despite putting in "one of the best races" of his career, Fernando Alonso left the Circuit of the Americas without a single point to his name.

The McLaren driver started Sunday's United States GP from ninth on the grid but was involved in a first lap incident.

Pitched into a spin by Felipe Massa at Turn 1, he suffered a puncture and had to limp back to the pits for fresh tyres which dropped him to the back of the field.

The Spaniard, though, fought back and was running inside the top six before a loss of power cost him late in the race.

Still 10th on the final lap, Alonso could not respond as Daniel Ricciardo swooped by to take the final points-paying position.

"I think we would have finished the race in 5th place without the problems, but we ended up nearly last and almost lapped," Alonso explained to ESPN.

"It was certainly one of the best races of my life, but with no points to show at the end.

"We just lost power in the final laps. Yes, the new engine has more performance but we're speaking of just one tenth of a second per lap.

"It was an electrical problem, because the engine would go and then cut, so I don't think it was a mechanical issue."