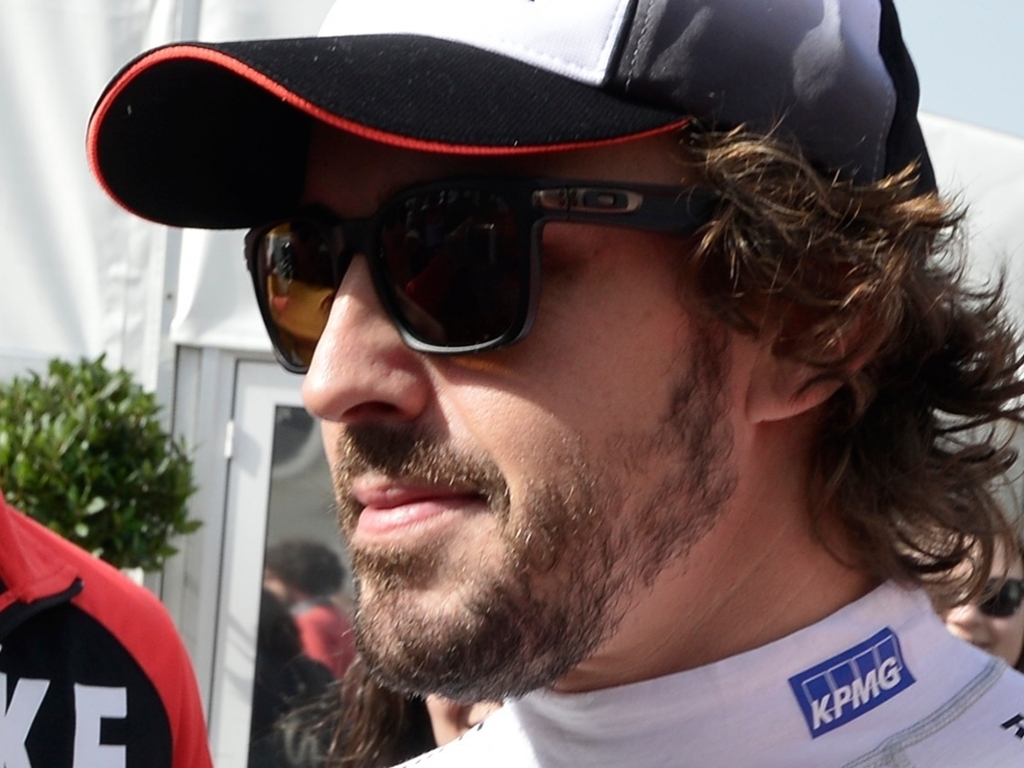 Fernando Alonso fears Formula 1 is not doing itself any favours in the public eye as the qualifying saga rumbles on.

At a time when the sport's bosses are looking for ways to up the excitement and entice fans back to the sport, Alonso is worried they are doing the exact opposite.

Last month a proposal was put on the table to alter the qualifying format into an elimination style system for the 2016 season.

But since then the proposed format has changed several times leaving drivers and fans alike wondering what is going on.

"I am sad for the sport because it doesn't look right from the outside when in one week we change the qualifying format three times – or pretend to change, no one officialised anything.

"If I was a sportsman from another sport, I would look at Formula 1 a bit surprised about that. I don't think it's right, the changes, too many changes. The complexity of the rules, also for the spectators, is quite high."

He added: "All my friends here in Spain want to switch on the televisions and watch battles in big cars, big tyres, big noise and enjoy the race like they do with other sports.

"But with us they need to know know about MGU-H, MGU-K, state of charge, supersoft, mandatory, medium, when you are fourth in the race three laps from the end you need to stop because you have to put another tyre on that is mandatory.

"Things like that, it is normal that they switch off their televisions."

Asked what qualifying system he would support, the McLaren driver revealed that he would like the single-lap format in which drivers have one lap only to book their grid slot.

"We want simplicity. The one-lap format, super-pole, that we did in 2005 was quite spectacular.

"Everyone has one lap of television coverage, it is simple, you do one lap and you brake too late, miss a corner and you start 15th. There is some adrenaline on that lap as well.

"Whatever they decide we will go with as we have done for the last 16 years."