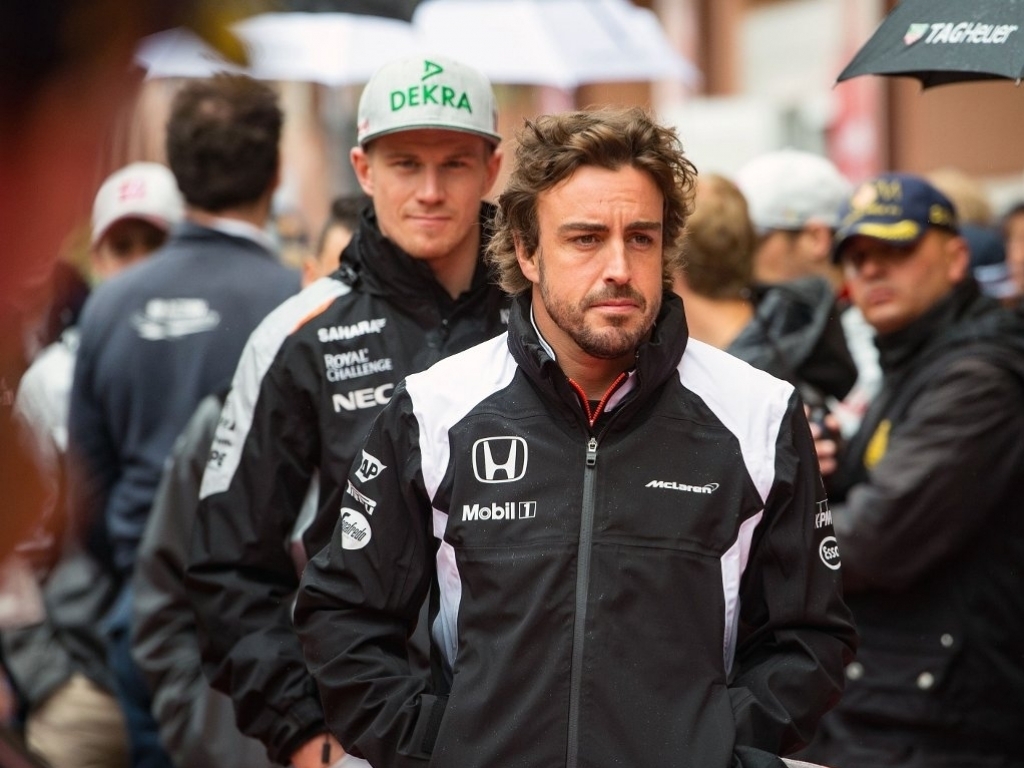 McLaren driver Fernando Alonso expressed his satisfaction at his fifth place result at the Monaco Grand Prix but lamented his lack of pace.

Achieving his best result since last year’s Hungarian Grand Prix, the two-time World Champion managed to keep the likes of Nico Rosberg, Nico Hulkenberg and Carlos Sainz Jr. behind him for the majority of the race.

Despite being happy about the P5, the Spaniard still marked their lack of pace as an issue and is hoping that it will improve in the future.

“It feels good, because when you complete such a difficult race it’s a good satisfaction,” said Alonso.

“But the best thing is the fifth place. It doesn’t matter if you are happy or not with your race if the result is not there.

“We can’t draw many conclusions. The track is too unique, too different. The result was the best of the year until now.

“The level of competitiveness wasn’t excellent. We struggled for pace all weekend, so there are still a lot of things to improve.”