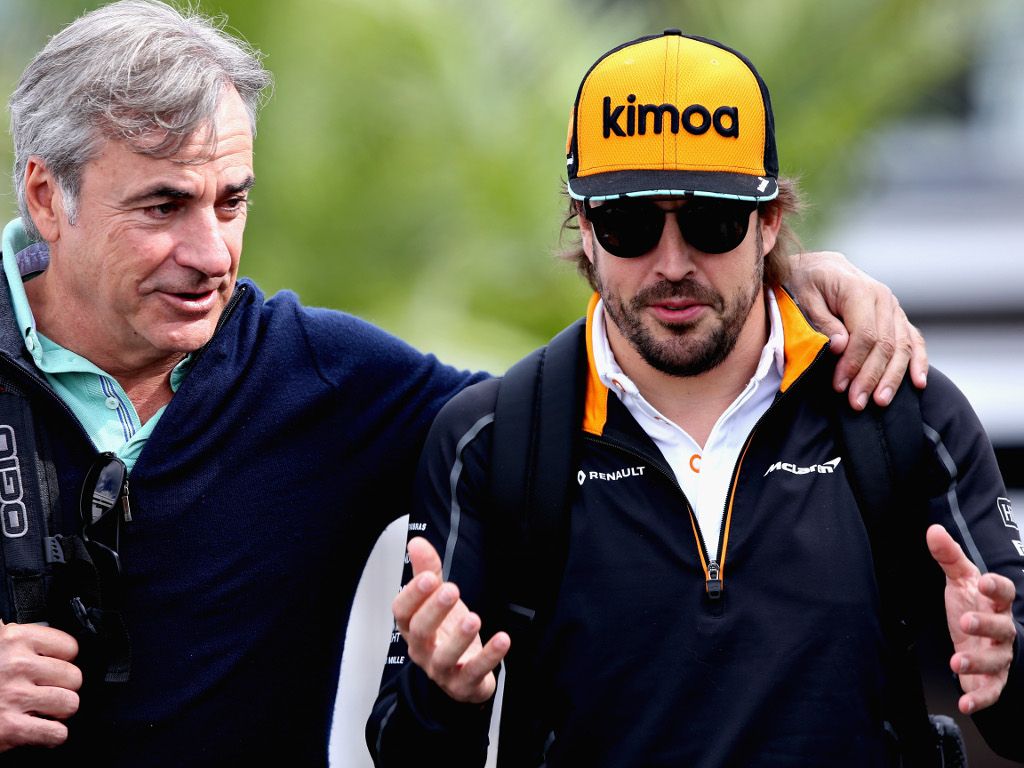 As speculation mounts that he’s off to IndyCar next season, Fernando Alonso insists he has yet to decide his future but would like to see McLaren-Renault achieve success.

Last week McLaren chief Zak Brown confirmed that McLaren are “seriously considering IndyCar” for next season and he is hoping that will open another door for Alonso should he decide he has had enough to F1.

Brown added: “Hopefully we will keep Fernando in the McLaren environment in some way shape or form.”

For now, though, Alonso has yet to decide where he will be next season, adamant he won’t rush the decision.

“Normally, I try to take my decisions after the summer break and this year is no different.

“An important decision is coming for sure.”

But while Brown believes Alonso has grown “frustrated” with Formula 1, the Spaniard believes better days – and results – are on the horizon for McLaren and new engine partner Renault.

“It is definitely challenging,” he said. “The gap to the front guys is quite significant.

“But McLaren and Renault are here to win and have won many things in the past.

“I see a great future a bright future for this combination.

“I don’t know if the win will happen this year, next year or in five years.