Home Uncategorized ‘Alonso should have backed off’ 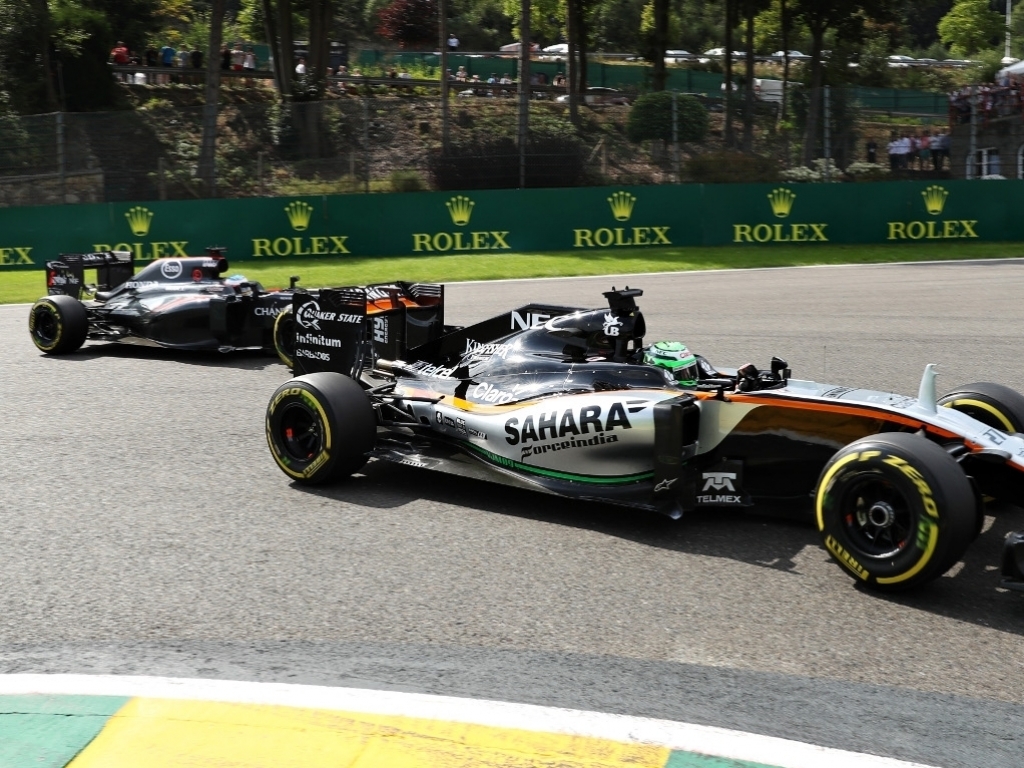 Alonso touched the rear of Hulkenberg’s Force India as he looked to edge ahead after the pair pitted after 23 laps of the race.

The Spaniard was not sanctioned for his actions, and McLaren were not penalised for an unsafe release, but Fernley believes that Alonso risked a more serious incident.

“Perhaps Fernando should have backed off a little bit in coming to the end of the pitlane just to give clear access,” Fernley told Autosport.

“You don’t really want to have a pitlane incident, and it could have turned out worse. It was unnecessary.

“We were coming out of the pitlane first and you don’t want to be touching cars on the way out, but it’s not an incident that’s going to bother us.

“I agree with the stewards, though, it wasn’t an unsafe release, but as I say Fernando should have backed off in realising no advantage was going to come from it.”

Neither driver suffered as a result of the contact, with Hulkenberg finishing fourth while Alonso finished seventh, an incredible achievement considering he started the race from the back row due to an engine penalty.

The double World Champion was delighted by the result, and believes it signals real progress for McLaren-Honda, who are short favourites to finish in the points come the Italian Grand Prix.

“It was an exciting race to drive and I had a good feeling throughout,” he said.

“We had good pace this weekend; we did better than expected on this track; we were in the top 10 with Jenson yesterday in qualifying; and we’ve scored points today.

“Believe me: a few months ago that would have been unthinkable on a circuit like this. That’s progress – real progress.”