Home Uncategorized ‘Alonso should not come back’ 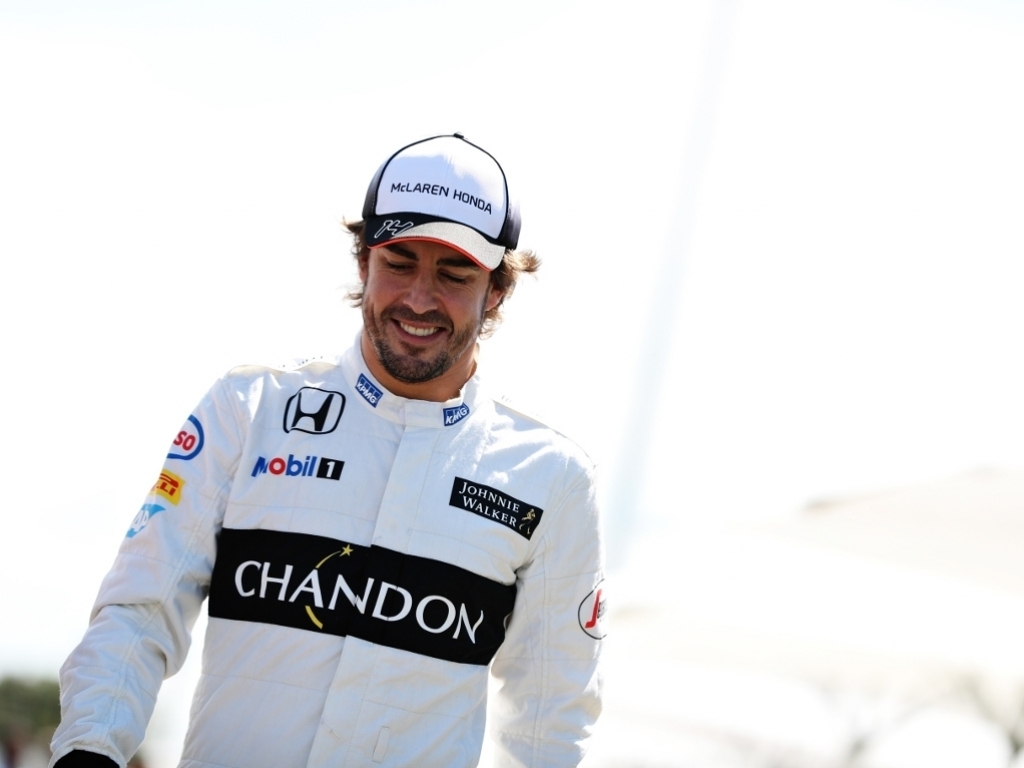 Fernando Alonso should not return to the Formula 1 grid after his medical leave; that’s the opinion of former F1 driver Johnny Herbert.

Alonso was sidelined from this weekend’s Bahrain Grand Prix after scans showed that his rib fractures, sustained in his high-speed Melbourne crash, had not sufficiently healed.

McLaren called up test driver Stoffel Vandoorne to substitute for the Spaniard this weekend and he could potentially remain in the car for the Chinese GP as it is not yet certain whether Alonso will be fit to race in Shanghai.

Former F1 driver Herbert says the double World Champion shouldn’t even try be ready for the race but rather should call it quits.

“I don’t think Fernando should come back,” he told Sky Sports F1.

“The reason why I say that with the Fernando at the top of his game, and the last time we saw that was probably in 2011-12 at Ferrari, you could always sense there was a real urgency, particularly in his qualifying laps, he was right on the edge.

“I know things have changed as far as the cars are concerned, but as far as performance is concerned we haven’t seen this two-time World Champion that everyone says is the best. I don’t see it. And we haven’t seen domination at McLaren and Jenson [Button] has done a better job.

“He’s commented that he’d be happy to leave F1 with two World Championships – that is a man who has not just given up the chance of winning another, but that effectively is giving up on racing.”