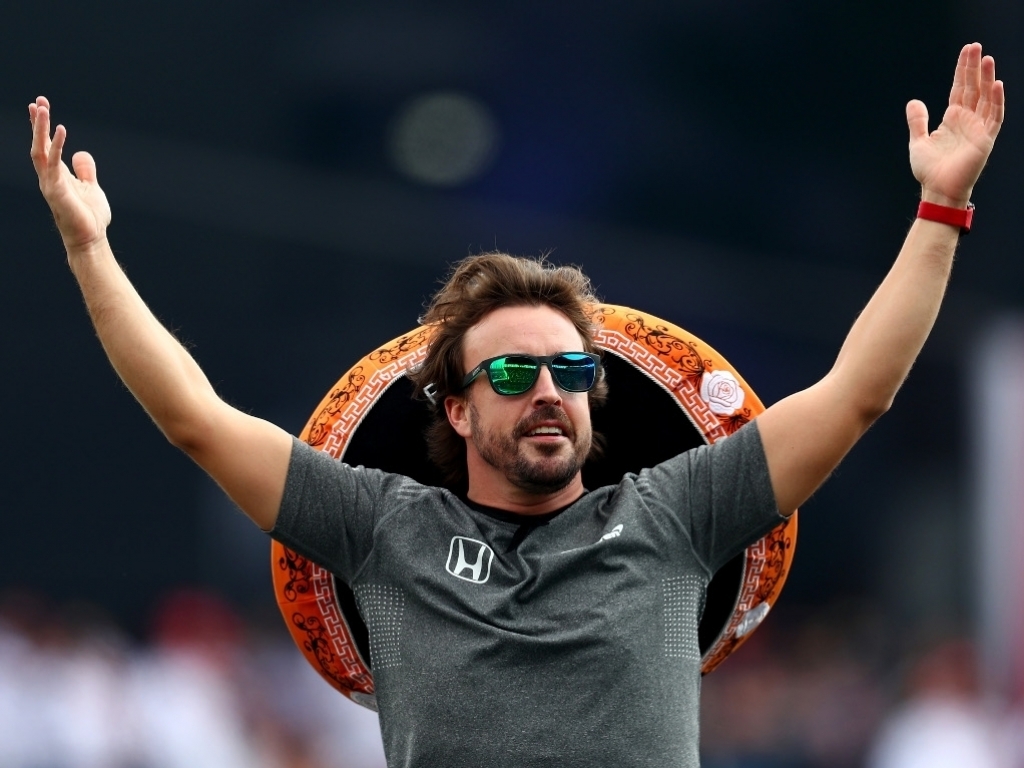 Fernando Alonso will compete for the World Endurance Championship and take part at Le Mans 24 Hours this season alongside his Formula 1 commitments.

The two-time World Champion is currently available to race at every round of the World Endurance Championship apart from Fuji on October 21 as it clashes with the United States Grand Prix.

But, after getting another taste of endurance racing at the Daytona 24 Hours last weekend, Alonso is ready to continue his Triple Crown bid and a deal to race for Toyota Gazoo Racing in WEC rounds, including Le Mans, has been agreed.

“I’ve never been shy about my aim of winning motorsport’s ‘Triple Crown’ – the Monaco Grand Prix, the Indy 500, and the 24 Hours of Le Mans. We tried for Indy last year, came close, but just missed out,” Alonso said.

“This year, I have the chance thanks to McLaren to race for the win at Le Mans. It is a big challenge – much can go wrong – but I am ready, prepared and looking forward to the fight.

“My deal to race in WEC was only made possible through the good understanding and strong relationship I have with McLaren, and I’m very happy that they listened and understood what this means to me.

“In no way will this challenge take away from my main target of Formula 1 with McLaren. In 2018, my aim is to be competitive at every grand prix, and I feel sure that we are closer to achieving that.”