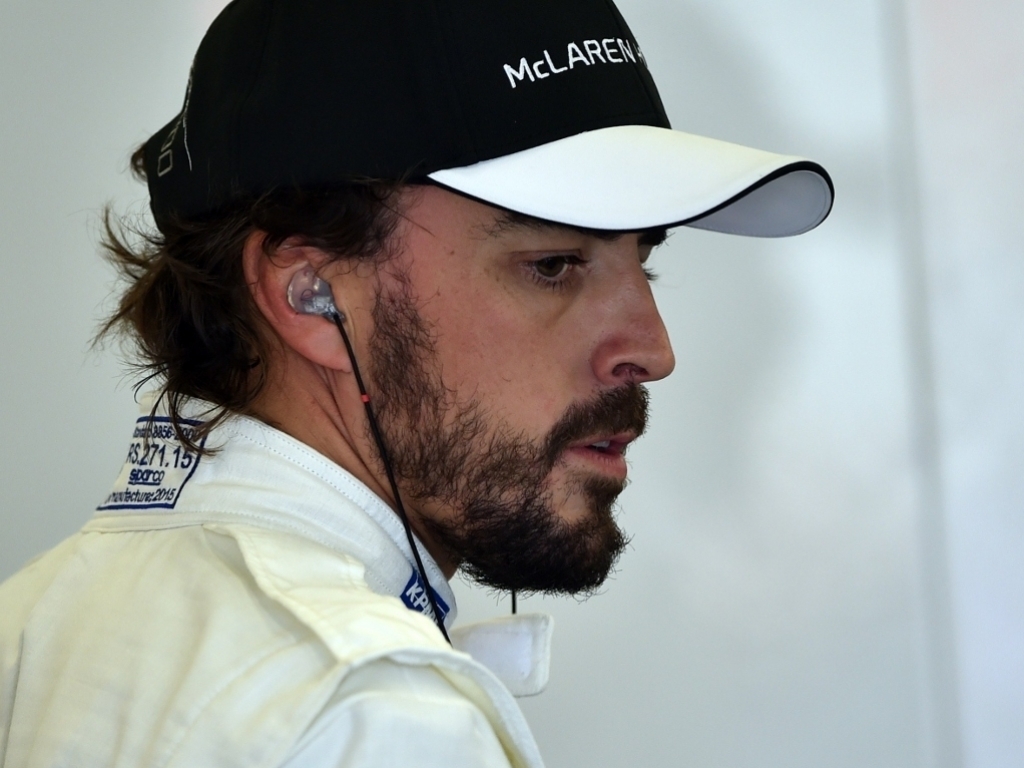 Fernando Alonso has hit out at the Lotus drivers for being "far too aggressive" at the start of the British GP and saying "common sense" was needed.

Fighting for position in the midfield, both Lotus drivers and Jenson Button had an early exit from the race when the McLarens were caught up in the Lotus brawl.

With Pastor Maldonado and Romain Grosjean colliding, Alonso was tipped into a spin which in turn sent his MP4-30 into his team-mate's.

Alonso was able to pit for repairs but Button was forced to retire.

"It was an unbelievable start," Alonso explained.

"The two Lotus were far too aggressive at Turn Three. I ended up in a spin and touched Jenson Button.

"Common sense [was needed] I think."

Despite having to pit for a new nose and falling to the very back of the field, the Spaniard came through the race of attrition and the race to finish tenth.

It was his first point for McLaren and only the team's second top-ten result of the season.

And although Alonso acknowledges that is was an important result for the team, for himself personally it lacked any real enjoyment.

"I am not so excited," he said. "I know it is important for the team morale and motivation for everyone.

"The team is focused on the job, it is a long-term project but there are no magic solutions."