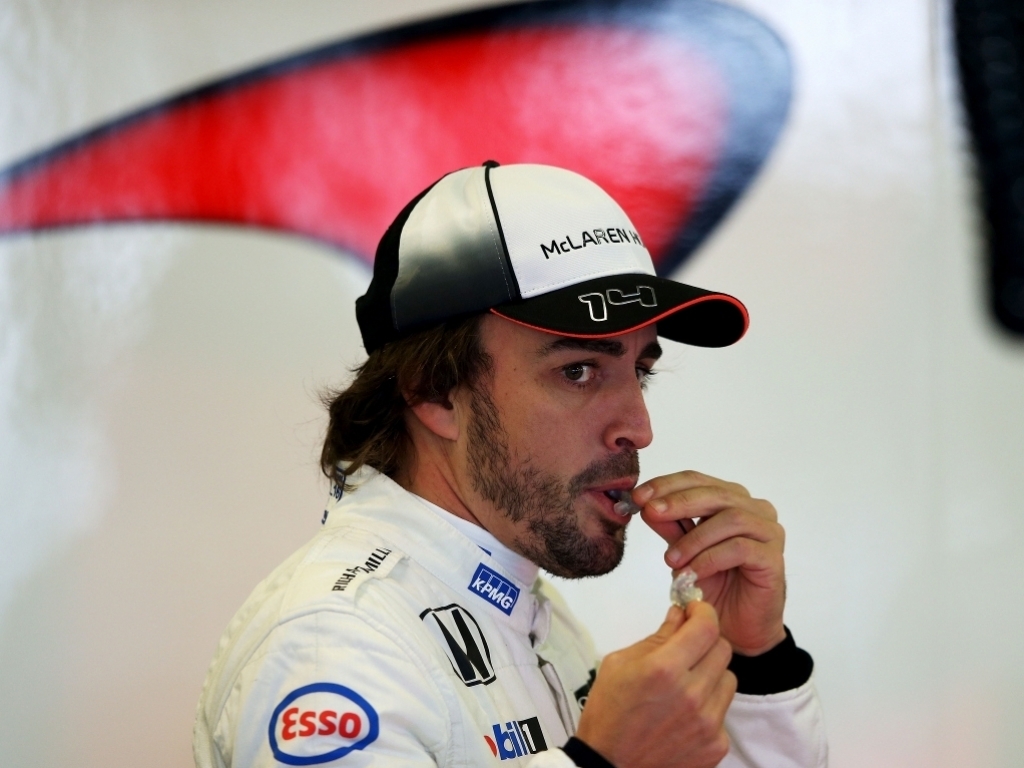 Alonso was lucky to walk away from Albert Park without serious injury after he clipped that back of Esteban Gutiérrez's Haas and was sent flying into the gravel where his car proceeded to flip.

The Spaniard was given the all-clear by medical personnel but was seen sporting a bandage on his leg the day after the race. A post on Alonso's Twitter account has now suggested that he is still in pain after the crash and has been unable to train properly.

Despite this, there has been no suggestion that the two-time World Champion will not be fit to take his place on the grid for this weekend's Bahrain Grand Prix.

FIA doctor Jurgen Lindemann has said that it was expected that Alonso would take time to recover from his "lucky escape".

"In F1 today, he can escape unharmed and say to himself, 'This car is the safest possible vehicle.' But do not forget that it was a lucky escape," he told Der Spiegel.

Lindemann added: "For sure he would have aching muscles and bones lasting a week. But these guys are highly trained and with very elastic bodies, and it never ceases to amaze me how they recover."