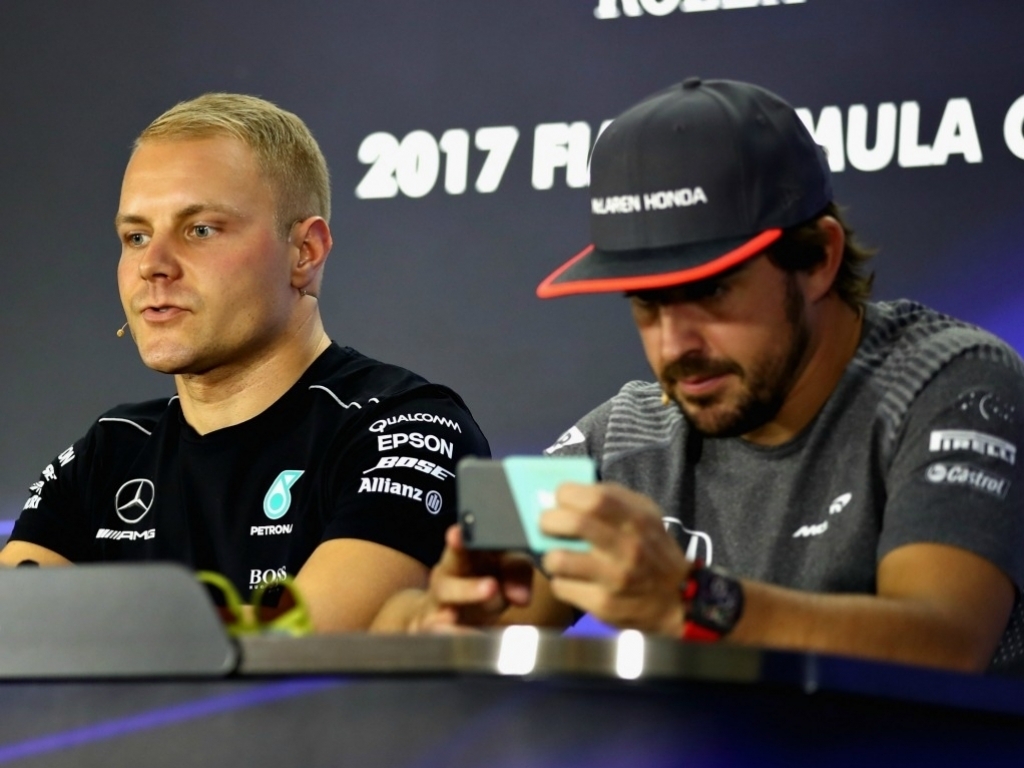 A disinterested Fernando Alonso was not particularly forthcoming about his good memories involving McLaren-Honda as they prepare to close the final chapter in the relationship.

McLaren-Honda's divorce will officially go through after the race in Abu Dhabi, bringing an end to a miserable three-year spell between the duo.

Speaking at the final drivers' press conference of the season, Alonso was not in the mood to re-live a certain race when asked about his good memories of the last three years.

"It's difficult to pick out one race because obviously the performance was never there.

"Even the P5 in Monaco last year wasn't as fun as it should have been.

"What I take from the last three years is the commitment and the spirit of the team is amazing.

Alonso also revealed he had high hopes for the Honda partnership, but they have fallen way below his expectations.

He added: "I personally had a lot of expectations for the McLaren-Honda project but we didn't achieve the results so it's now time for a change and I'm optimistic."