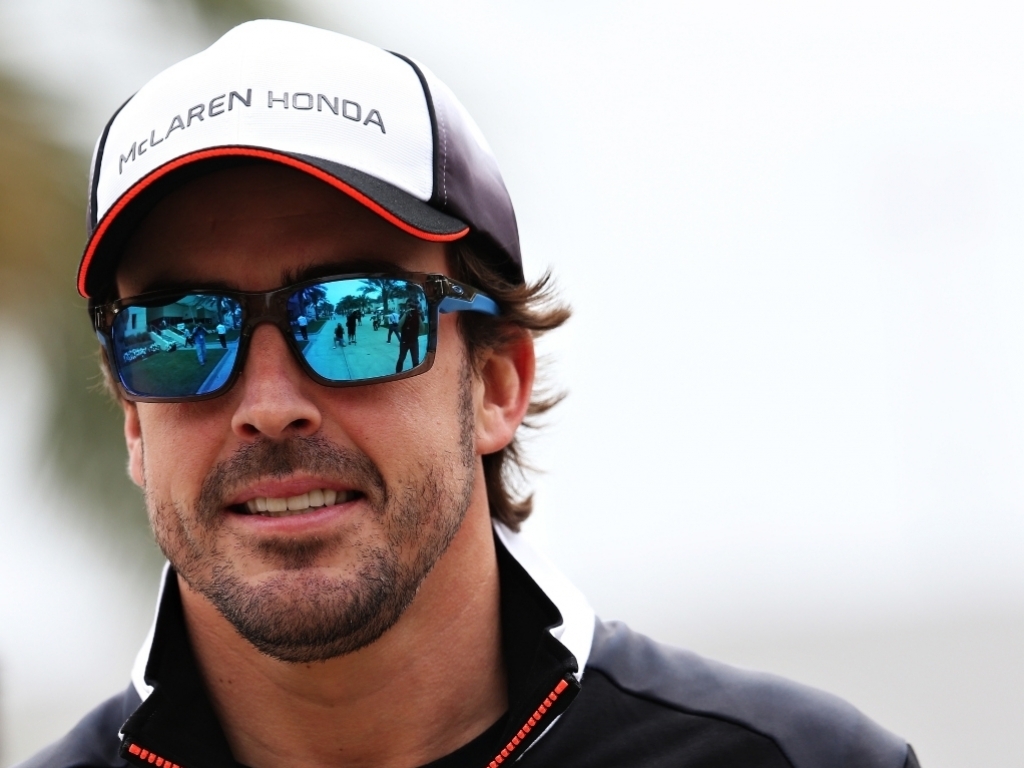 Fernando Alonso has revealed he suffered a "small pneumothorax on the lung" and "rib fractures" in his Australian GP shunt, the latter of which is keeping him out of the car in Bahrain.

The McLaren driver was ruled out of the Bahrain Grand Prix after failing a mandatory medical check at the Sakhir circuit on Thursday.

The FIA said in a statement: "Two sets of chest CT scans were compared and it was decided that there was insufficient resolution of the signs to allow him to compete on safety grounds."

The McLaren driver kept quiet about his injuries in the wake of his horrific Australian GP crash but has now revealed he suffered a pneumothorax as well as rib fractures.

But while the pneumothorax, which is air trapped between the lungs and the chest wall, has cleared up, his ribs have yet to heal.

"Last week I was okay on Sunday, some knee pain, but not big things. I had the green light from the doctors to leave the track and everything was okay," he explained during Thursday's FIA press conference.

"Monday, I had a little bit of overall pain, but nothing too serious. Then I flew back to Spain and the pain was similar or a little bit more, so we decided to do a check – a CT scan.

"I had a small pneumothorax on the lung, so we took the advice from the doctors to relax at home and make everything come to normal, and we repeated the scan on Monday.

"The pneumothorax is gone but I have some rib fractures, so because of that there is a risk of driving because Formula 1 is a unique sport, a unique position on the car, and G-Forces the fracture could move into the lung as well.

"It's not like a broken leg or arm you can deal with the pain, because it's in the chests where there are some organs and we cannot do much more."

The double World Champion conceded he is not yet sure if he will be declared fit to race in China as he will have to undergo another medical on the Thursday in Shanghai.

"It is not 100 percent," he said. "There will be another test. I need to do in the next eight to 10 days. After that test, the FIA will evaluate again as they did now.

"First of all is the safety – and hopefully everything is okay. We need to see with the next test."