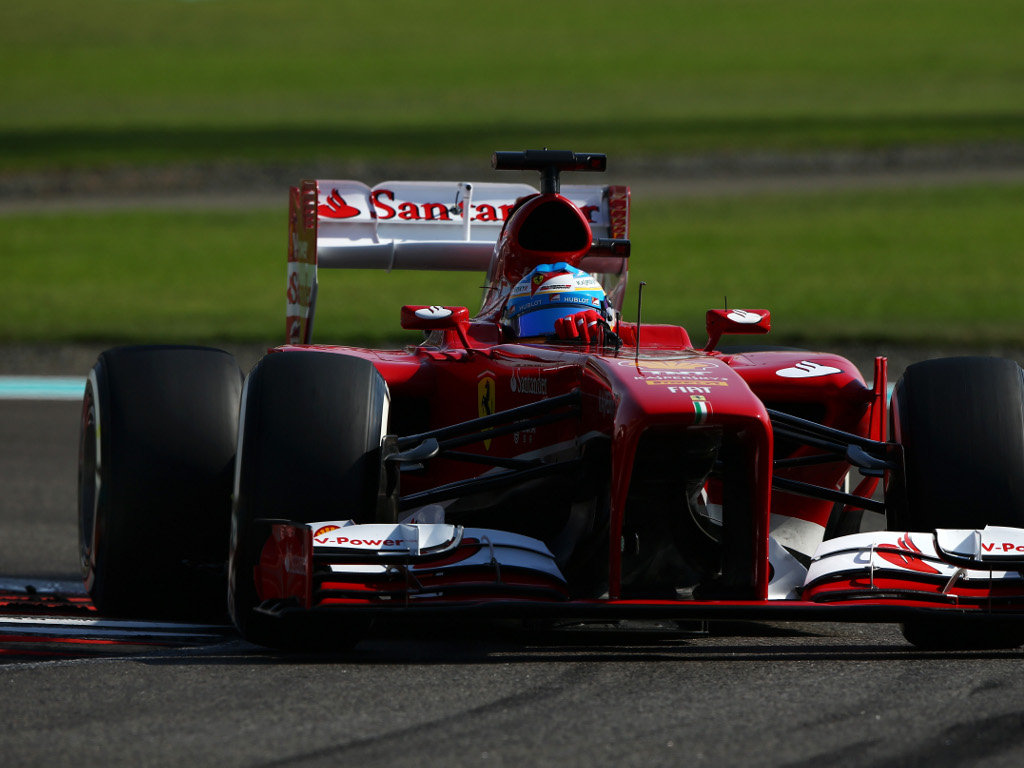 Fernando Alonso has shrugged off suggestions that his lack of competitive pace for Ferrari signalled that he was in decline as a Formula One force.

In qualifying for the Abu Dhabi Grand Prix, Alonso was outpaced by departing team-mate Felipe Massa and failed to make the cut into the top ten for the first time this year.

It was the fifth time in six races that Alonso was out-qualified by his team-mate.

But Alonso has beaten Massa in every race except last weekend’s Indian Grand Prix where he was held up by first lap collisions.

“I think we need to see how everything goes at the end of the weekend. It’s not only about qualifying. There are many things you can do for qualifying that make the car quicker and then in the race you’re slower,” said former World Champion Alonso.

“To take a conclusion from qualifying is a little bit difficult. In the last three or four races, it was Felipe in front of me in qualifying, but in those races I finished in front and I have a lot more points.

“Saturdays are good for the show and for talking, but the points are on Sundays.”

Having struggled to match Alonso for much of their time together at Ferrari, Massa admitted that he was pleased the qualifying fight was now so close.

But he agreed that Alonso remained the superior race driver — Alonso has 207 points to Massa’s 102 this year.

“I’m just trying to use the car in the best way possible for qualifying. For sure, it’s not the same in the races,” said Massa.

“In some of the races I didn’t finish in the position I was supposed to, but the situation is very competitive. I have no trouble getting the best out of the car.”