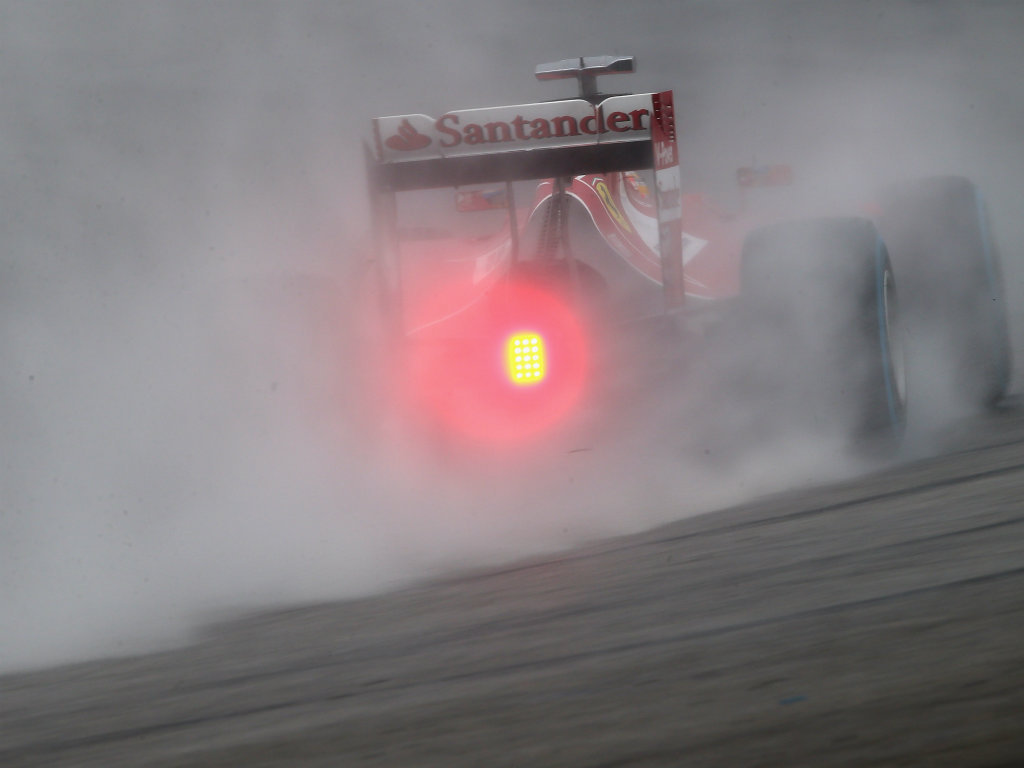 Fernando Alonso has thanked his mechanics for a “fantastic” job that put him back on track in qualifying for the Malaysian GP.

The double World Champion had an incident in Q2 where he collided with the Toro Rosso of Daniil Kvyat.

His mechanics, though, didn’t panic and set about fixing it, giving him time to venture out in Q2 and book his place in the final segment.

“I have to say that the car was not totally repaired – the steering on the right was so light, on the left it was so heavy. It was very strange to drive but enough to complete the qualifying.

“I’m super happy with this qualifying. Probably the biggest smile on the fourth position in my career.

“But not enough, we need to do better next time. Obviously avoid any incidents that cost even a little bit of the qualifying positions, [which would have happened on Saturday] if we could not be able to repair it.”

As for his crash with Kvyat, Alonso says he was not aware of the Toro Rosso driver and felt it was an “aggressive” move to make in the rainy conditions.

“I didn’t see him coming. Obviously it was a bit of an aggressive drive on the outlap with this kind of visibility, but we were lucky enough to put the car together,” he said.