Home Uncategorized Alonso: Suzuka will be a challenge 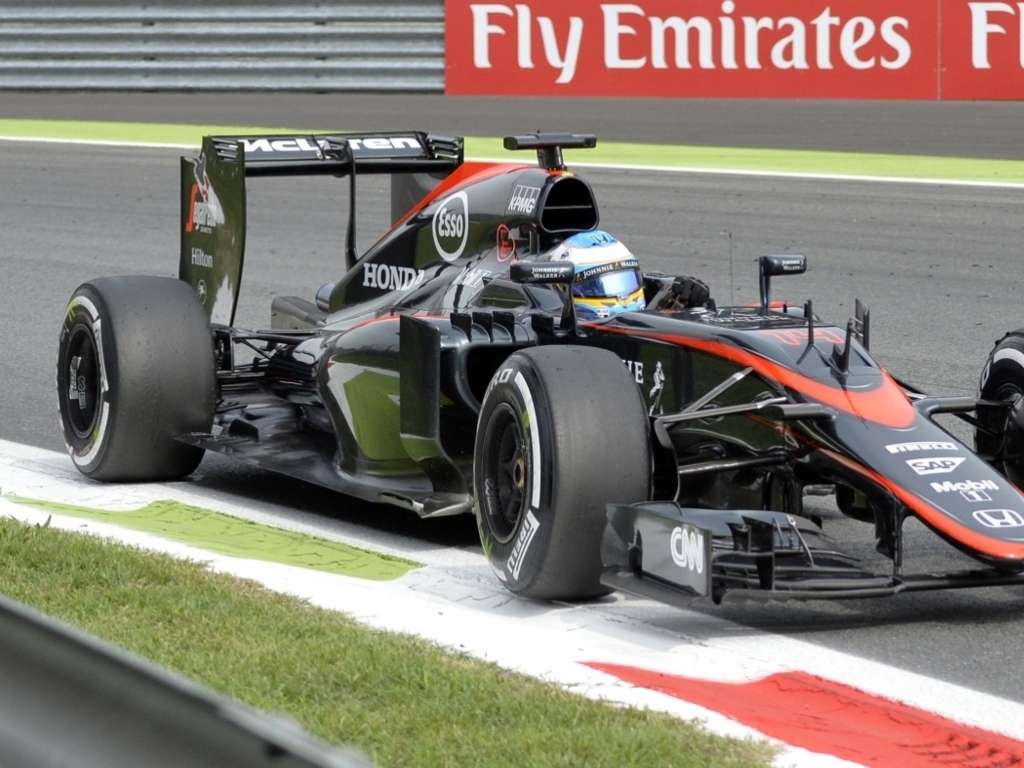 McLaren head to Honda's home race, the Japanese Grand Prix, knowing they are in for a difficult weekend as Suzuka is a very demanding track.

The Woking-based squad had high hopes of finishing in the points in Singapore last week as engine power doesn't count too much on the Marina Bay Street Circuit, but they left the country empty handed as both Fernando Alonso and Jenson Button retired due to gearbox issues.

They won't have any time to lick their wounds as we have back-to-back races and Alonso knows that it won't be an easy ride in Japan.

"Singapore is now behind us, but Suzuka will surely be a challenge," the Spaniard said.

"Our car is well balanced and feels good to drive, but on a circuit with such a high average speed it will be difficult to beat our competitors. We’ll take the samurai spirit with us to Suzuka, and as usual we won’t give up."

He added: "I’m full of anticipation about going to Suzuka. It’s a really tough circuit, and a huge test for the drivers, as a lot of it is really narrow and bumpy so you need absolute commitment into every corner.

"It has almost the opposite characteristics to Singapore in terms of set-up, so it’s a very different challenge that we’ll face next weekend."