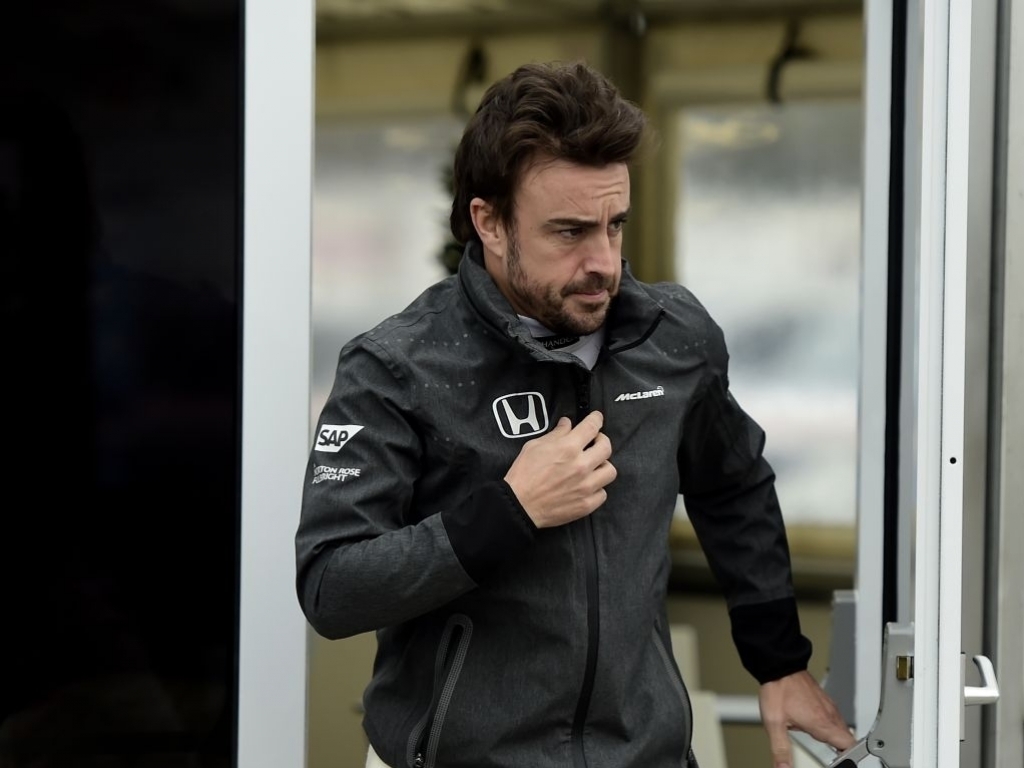 McLaren’s Fernando Alonso has said he “expects” an “immediate” reaction from engine supplier Honda as they attempt to play catch-up with the rest of the field.

McLaren’s preparations for the new season have once again been tarnished by their unreliable partners and have already raced through seven different power units in winter testing at Barcelona.

Alonso was restricted to 46 laps in short stints on Day Six at the Circuit de Catalunya and has called on Honda to step up their game.

“I don’t think we are too far back with the chassis, we have only one problem which is the power unit,” Alonso told reporters.

“There is no reliability and there is no power. We are 30kph down on the straight.”

“I’m driving at my best. I feel I am the best driver out there, I just need an engine that can run as quick as the others on the straight.”

“The team are all ready to win except Honda.”

“We have to improve…definitely there [must be] a big reaction from the team which l expect immediately,” added Alonso.

“The chassis-side is difficult because we are not pushing the speed that the others are doing because of the lack of power.

“But the chassis feels good, it is responding well to changes and I am happy with the balance and how it attacks the corners. I am enjoying the car.”

Alonso also revealed he is more annoyed by this year’s start to the F1 season compared to a similarly disastrous opening in 2015.

He said: “The frustration is probably more this year because after the change in regulations you have higher hopes that you can close the gap over winter testing.

“We are not matching our expectations. But on the other hand it is only winter testing and the season is long enough that you have time to react. But right now you cannot say we are happy or that things are going ok.”