Home Uncategorized Alonso: ‘That was the most boring race ever’ 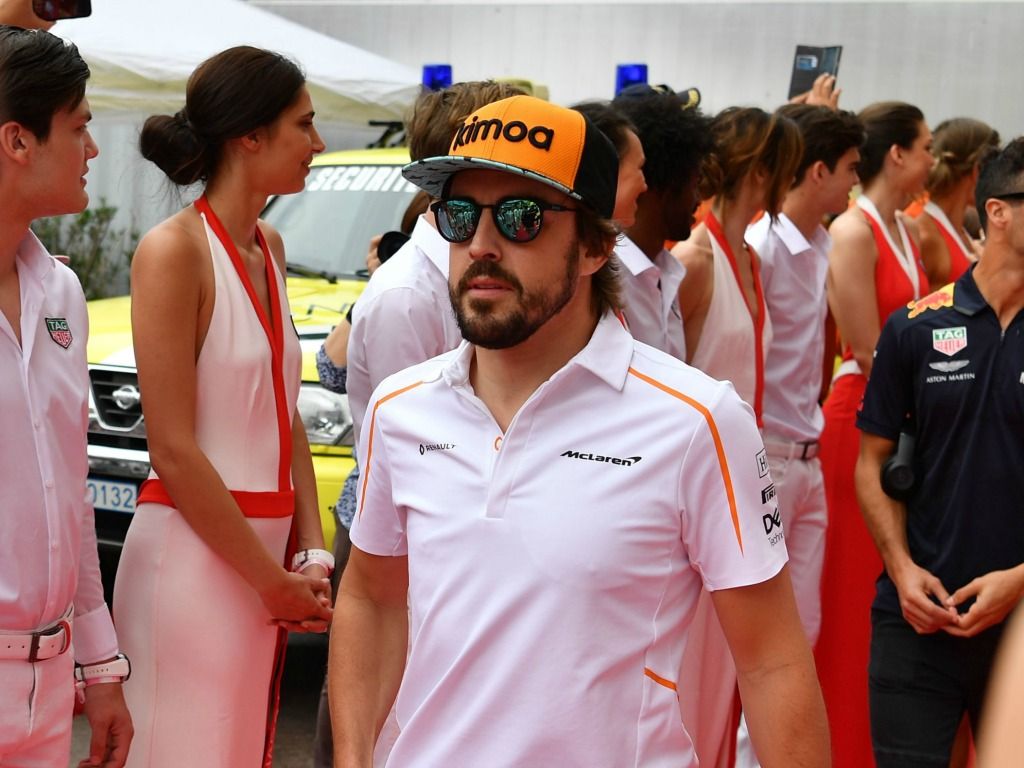 Fernando Alonso joined Lewis Hamilton in heavily criticising the Monaco Grand Prix, calling it “probably the most boring race ever in Formula 1”.

The Spaniard looked on course for a sixth consecutive points finish of the season after running in P7 for much of the race.

But a gearbox problem made Alonso the first DNF victim of a rather uneventful afternoon in Monte Carlo.

“Extremely boring. I mean, this is probably the most boring race ever,” Alonso said in the Monaco paddock.

“Without a safety car, without yellow flags, I think the sport needs to think a little bit about the show because this is very disappointing.

“Probably the most boring race ever in Formula 1.

“So I think we probably need to give something to the fans at the end of the race just to pay the ticket back a little.”

Ready to watch and enjoy the RACE of the day 👍👍👍👍👍 https://t.co/TfBmsKOc2k

He added: “I think it’s just Monaco, it’s the way it is. I think it was quite boring without a safety car or anything.

“We just start in our qualy position and we run until the chequered flag in that position.”