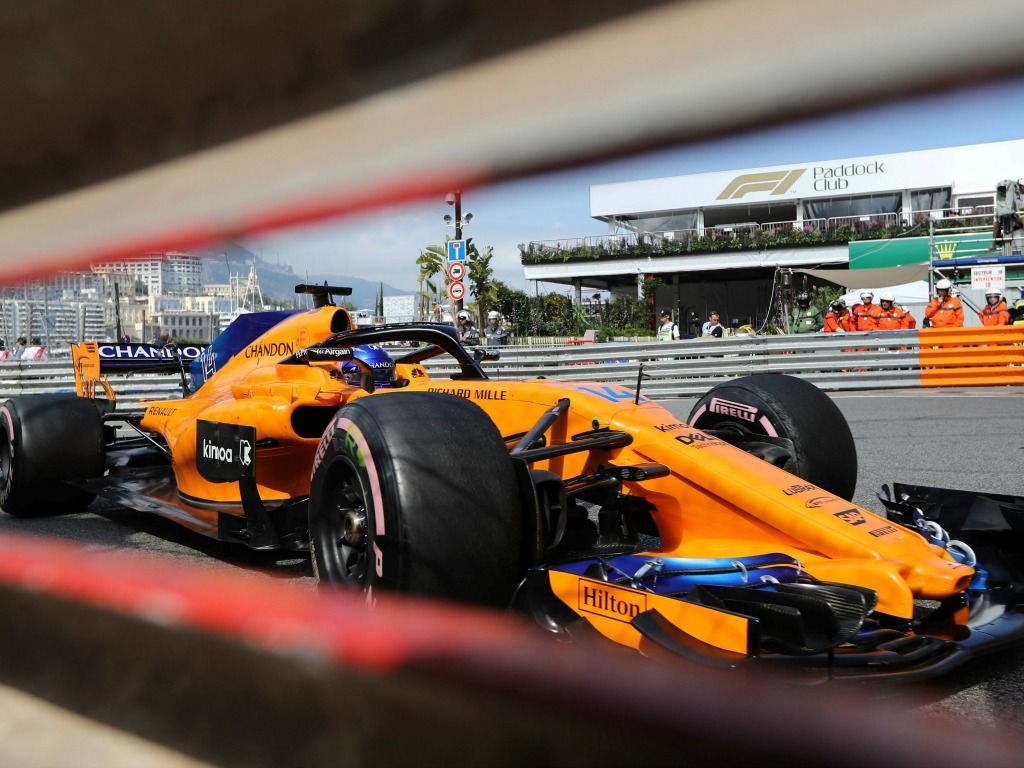 Fernando Alonso has said McLaren have a lot to more to show as the Monaco Grand Prix weekend continues.

The Spaniard, in need of getting some laps under his belt at Monte Carlo after missing last year’s event for the Indy 500, was heavily restricted in FP1 due to brake issues.

But, Alonso was able to rack up nearly 50 laps in the afternoon and finished in the top 10 for FP2 and is ready to build on that in qualifying on Saturday.

“A tough day,” Alonso reflected. “In the first session, I had an issue with the brakes and we lost most of the morning.

“That was quite disappointing because you need as many laps as possible around here to build up your confidence.

“The guys in the garage did a great job and the car was fully ready for the second session, when we were able to recover some of those lost laps.

“Due to the track evolution, you drive one car in FP1, a different one in FP2, and an entirely new one in qualifying, where you are two seconds quicker.

“So it’s important to adapt – we need to be flexible. Qualifying here is 99 per cent of the race, so once you put a good lap together on Saturday, the race becomes a little bit easier.

“There’s still more to come from us. Hopefully, we can put a good lap together on Saturday.”