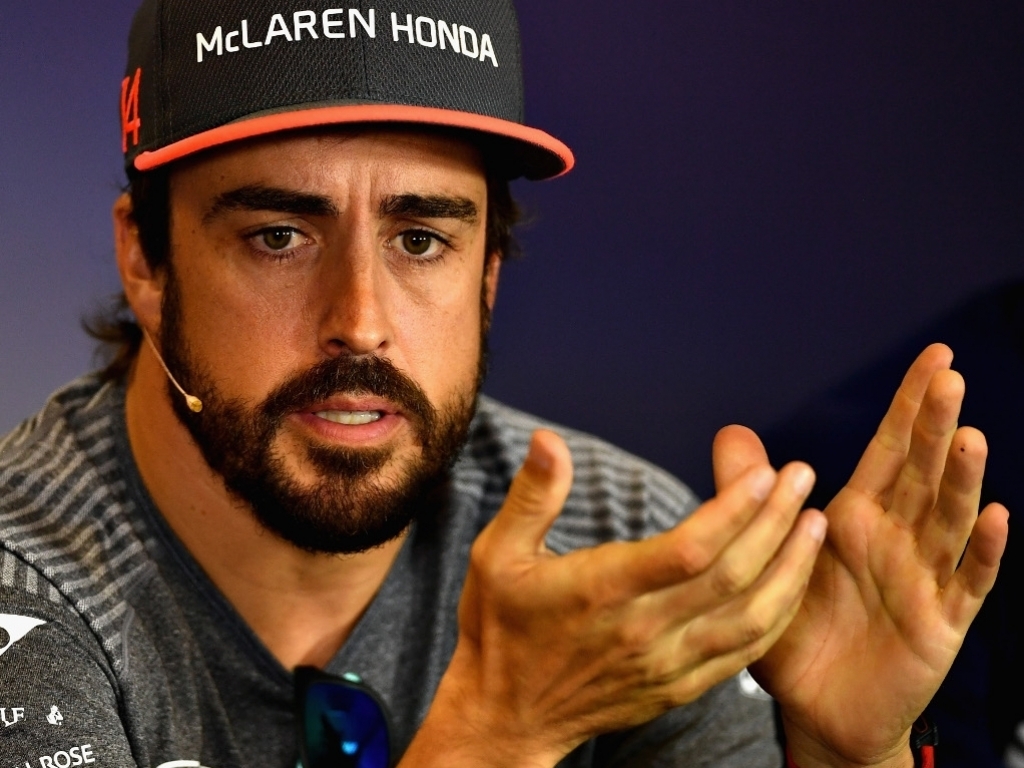 Fernando Alonso is open to having another shot at the Indianapolis 500 but says winning a third F1 World title is his “main focus and priority.”

Last season, in the final year of what was a wretched partnership with Honda, the McLaren driver stepped away from Formula 1 to contest the Indy 500.

That, though, ended in disappointment as Alonso retired when his Honda engine blew.

This year, the Spaniard is looking forward to a better Formula 1 campaign with Renault now powering his McLaren F1 car.

As such he won’t be stepping away from the sport, instead competing in January’s Daytona 500 before focusing all his efforts on Formula 1.

“The main focus and priority is Formula 1 and winning a third World Championship,” he explained to Motorsport Week.

“I think this year with McLaren we have a good opportunity to show how good is the team with the Renault power unit, we should be back to the top places. That is the main focus.

“To race in some iconic events during the season and not disturb Formula 1 is also the plan. Doing this race [Daytona] is also some kind of first step in endurance and how these races are and how much I enjoy these races.

“After the 24 hours at Daytona, I will have a better understanding of these championships. Le Mans 24 hour and the triple crown is another target, so if I can fit the Le Mans 24 hour this year as I’m not doing the Indy 500, that would be great. Hopefully the following year, the Indy 500 can be in the plan again.”