Home Uncategorized ‘Alonso thought it was 1995’ 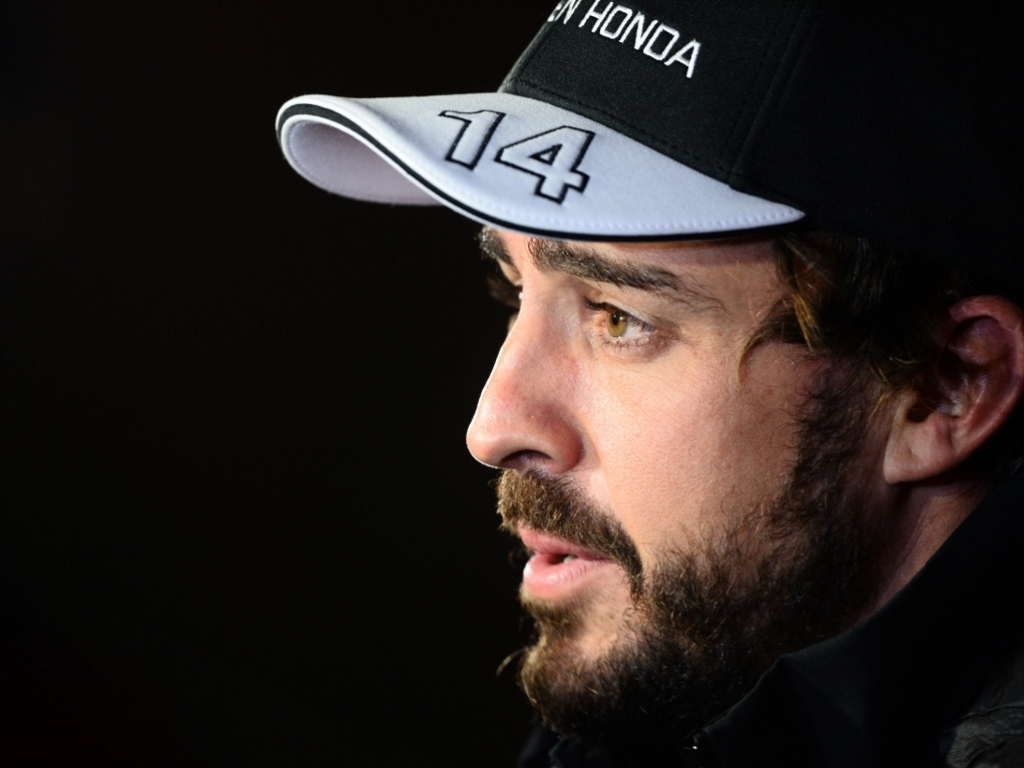 The bizarre saga around Fernando Alonso's accident continues with a report saying he thought it was 1995 after suffering memory loss.

The Spaniard crashed his MP4-30 into the wall during the second test at the Circuit de Catalunya on 22 February and was airlifted to hospital where he spent three nights.

Although he has been given the all-clear, doctors have confirmed he suffered a concussion and has advised him to skip the season-opening Australian Grand Prix on 15 March.

Alonso tweeted: "It will be tough not to be in Australia, but I understand the recommendations. A second impact in less than 21 days "NO" #countdownMalaysia."

McLaren haven't given much detail about the incident, but Spanish newspaper El Pais report Alonso thought it was 1995 when questioned by doctors after the incident.

"I'm Fernando, I drive go-karts and I want to be a Formula One driver," the paper quotes him as saying.

The 33-year-old made his Formula 1 debut with Minardi in 2001 and won the Drivers' Championships in 2005 and 2005, but the report adds he couldn't remember those events.