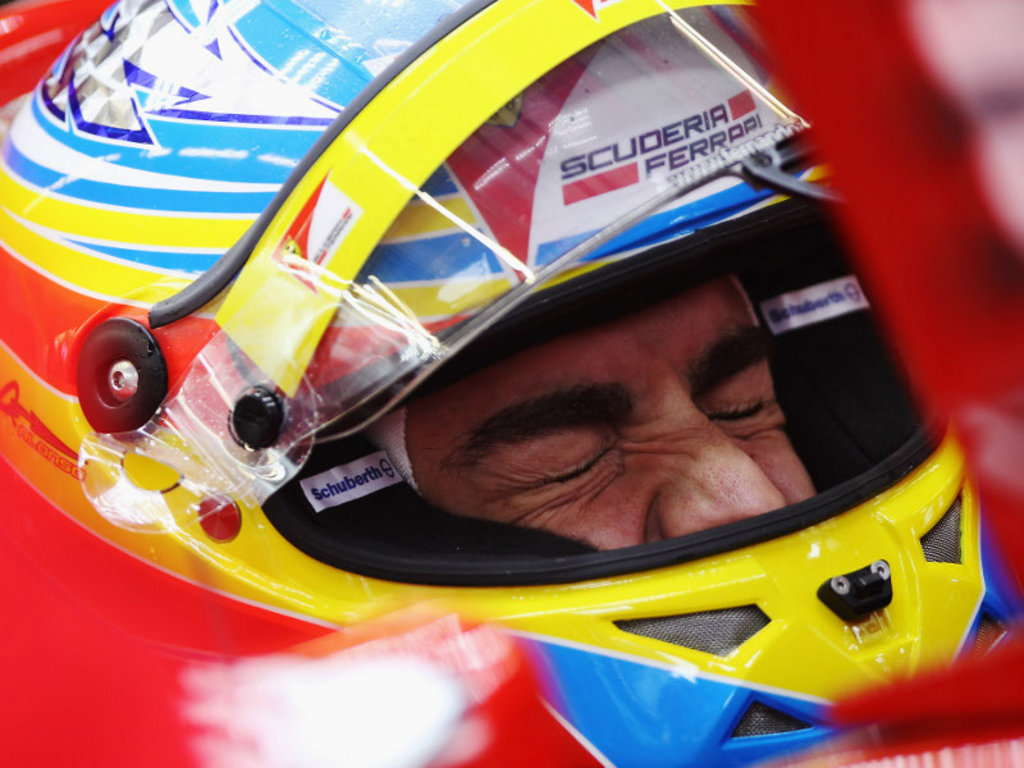 Fernando Alonso insists he does not have time to feel miserable in the wake of Ferrari’s surprisingly poor start to the F1 season.

To date neither Alonso nor team-mate Felipe Massa has yet to finish on the podium in the opening three grands prix, notably trailing in the wake of Red Bull Racing and McLaren.

During the recent mini-break a thorough investigation was conducted by the team at their Maranello base, with the belief a wind tunnel issue in terms of misrepresentative data has been behind their problems.

With their cars now boasting a number of upgrades for Sunday’s race in Turkey, Alonso knows that despite their woes so far, they cannot afford to be downhearted.

“There has been disappointment for us with the results of the first few races because we had been hoping for much better,” said Alonso.

“The team is fully committed to do this, so I’m sure we’ll recover very soon and here in Turkey hopefully we’ll see the first sign of a positive result.”

Alonso further appreciates these are early days because last year, despite trailing considerably at halfway, a late charge almost led to a third World title.

“Last year we started recovering points in Germany after 11 races, now we are in race four, so there’s still plenty of time,” added Alonso.

“This year we know we are losing points and we are aware of the distance to the leaders. We need a reaction as soon as possible.

“The upgrade we have here is an improvement on what we had in China by a couple of tenths (of a second), but it’s not a revolution.

“We’ve made some changes and hopefully they will pay off with these new parts over the next few races.

“If we have closed the gap a little that will be a huge motivation for all of us.”

Alonso finished 11th quickest at the end of Friday’s two mixed practice sessions, the first of which was hit by rain before a predominantly dry run in the second.

It was not without its problems, however, as a hydraulic issue saw the Spaniard pushed down the pitlane by the marshals prior to his mechanics collecting the stricken Ferrari.

Despite that, Alonso said: “I think we’ve made progress, but there are various teams that are quicker than us.

“We have to try and do our best, putting together the best package made up of new components and those we have used before to try and get all the potential out of the car.”