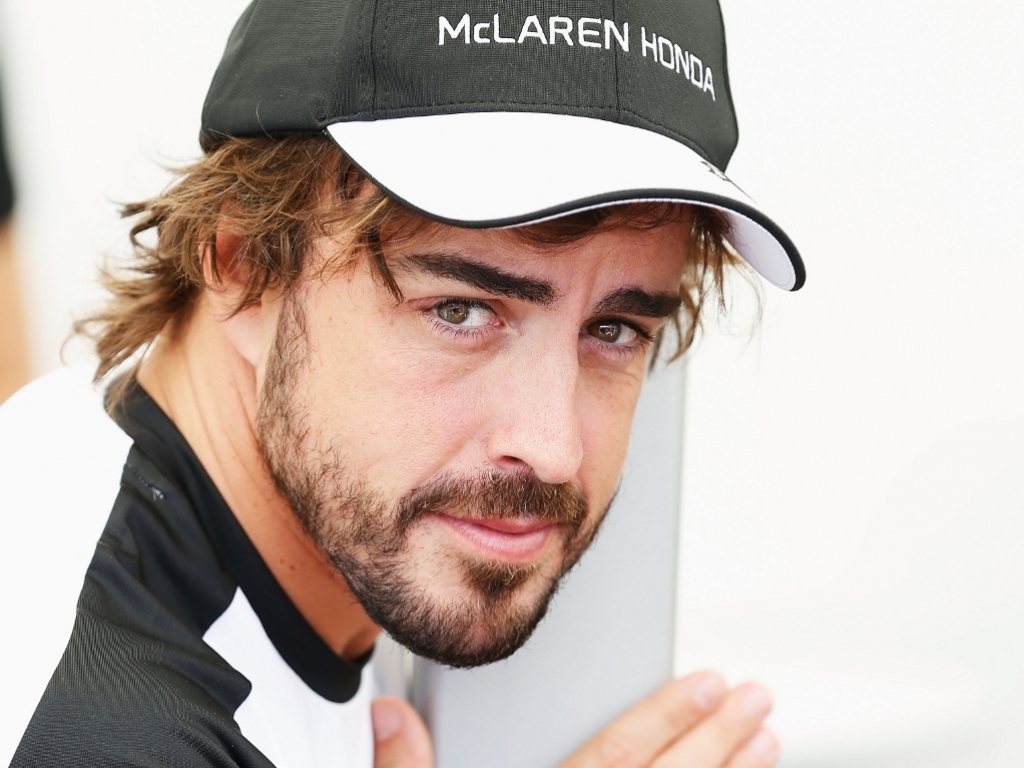 The 2015 season hasn't been a good one for Fernando Alonso and McLaren so far and the Spaniard feels "concentrating on next year is the clever option".

McLaren had another weekend to forget in Montreal as Jenson Button was forced to sit out qualifying due to an ERS problem in FP3 while both drivers retired on the Sunday due to unrelated exhaust issues with their cars.

It marked Alonso's fourth retirement in six races while Button has also failed to see the chequered flag on three occasions this year.

Although McLaren have taken a few steps forward since the start of the season, double World Champion Alonso believes it is time to switch focus to next year.

"With the position we are in and the performance we have, I think concentrating on next year is the clever option for us now," he is quoted as saying by Autosport.

"I don't have any problem starting every single race from the pit lane if we keep improving the car.

"That's the main priority now, to concentrate on next year's performance, so let's see what the team can offer.

"I do think the progress has been quite amazing until now, so the second part of the season is a question mark for us, but we are all very optimistic."

Next up is the Austrian Grand Prix and the track is another power hungry track, which will put more pressure on engine partner Honda.

Despite their woes in Montreal and power unit issues, Alonso is still hoping to make some progress at a track that's not really suited to the MP4-30.

"Montreal was a difficult race for the whole team – we expected it to be tough because of the nature of the circuit, but obviously a double retirement was especially disappointing. But, of course, just because a weekend doesn’t go to plan, it doesn’t mean we give up," he said.

"We’re still seeing great progress every weekend, and we hope Austria will be the same. Our most important focus is reliability, so that we can get the most time on track in order to make the biggest improvements we can. This is a very physical circuit with four long, fast straights and heavy braking in the corners, so it’ll be challenging for our package, but it’s a really interesting track to race on."

He added: "We’ve already put the last race behind us and I’m keen to get out there, race hard with our nearest competitors, and hopefully have some fun."