Home Uncategorized Alonso: Title race out of our hands 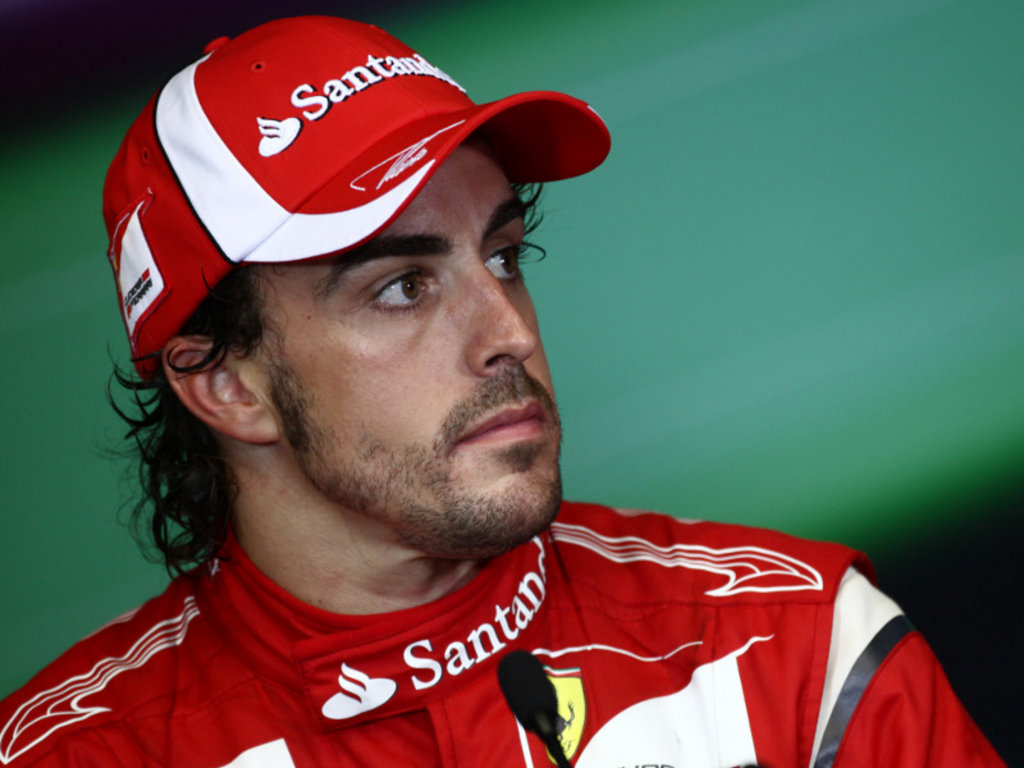 Fernando Alonso has given up looking at the Championship standings after watching Sebastian Vettel increase his lead in Valencia.

Alonso proved to be Vettel’s closest challenger in the European Grand Prix, but ultimately spent most of his time on track staring at the back of the reigning champion’s Red Bull.

At one stage Alonso raised hopes of a home victory, but in the end was happy to settle for finishing on the podium for the first time in four attempts at the Valencia Street Circuit.

But in losing more ground to Vettel following the 23-year-old’s sixth win in eight races this season, Alonso is now fifth in the standings, 99 points adrift.

“I’m happy with the performance and the team moving forward from a difficult start to the season,” Alonso said.

“But the gap is 99 points, a lot, so obviously the Championship is not in our calculations at the moment, not in our hands.

“We just need to take things race by race, try to win the races we go to and just wait for some mistakes from Red Bull.

“But at the moment I don’t think we can think of the Championship. We just need to see what happens in the last part of the season.

“We’re still eight tenths to a second behind, so anyone who thinks we can win a Championship being that far behind doesn’t understand Formula One.”