Home Uncategorized Alonso: Title would be a miracle 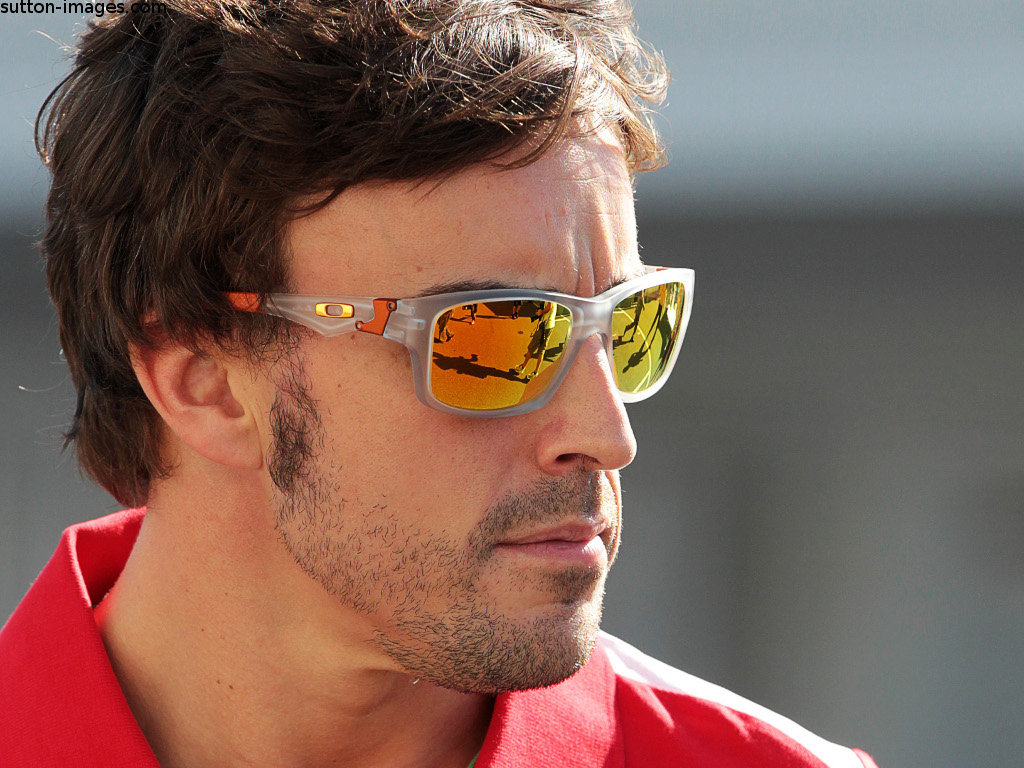 Fernando Alonso believes winning this year’s World title would be a “miracle” as Ferrari do not have the quickest car.

The double World Champion is currently leading the Drivers’ Championship with 194 points, 29 ahead of Red Bull’s Sebastian Vettel.

However, Ferrari are by no means in a league of their own as more often than not this season the Italian stable’s F2012 has been slower than the Red Bull or McLaren.

And it’s that lack of pace compared to their main rivals that has Alonso declaring that it would be a “miracle” if Ferrari were to grab the crown.

“It’s a little miracle that we are in first position,” the Spaniard said ahead of this weekend’s Japanese GP.

“We have no comparison between the car that we have and our opponents’ car, especially in the first six or seven races where we were out of Q3 and 1.5 seconds behind.

“So it’s a little gift that we were in first position from the middle of the Championship. Now the car improved, now we are more regularly on the podium, so now we seem to be able to keep the distance.

“We’ll see what happens from now to the end. If we can fight for the Championship and if we win it will, as I said, be a miracle because I don’t think we were fast enough to do it.

“We’ll do the maximum. We did 14 more or less perfect races until now. What we cannot do now is mistakes in the last six.

“We need to continue like this, to work hard, keep calm and bring the points every Sunday – the maximum points we can. Sometimes we’ll be fourth, sometimes we’ll be second and we’ll see what the others do.”