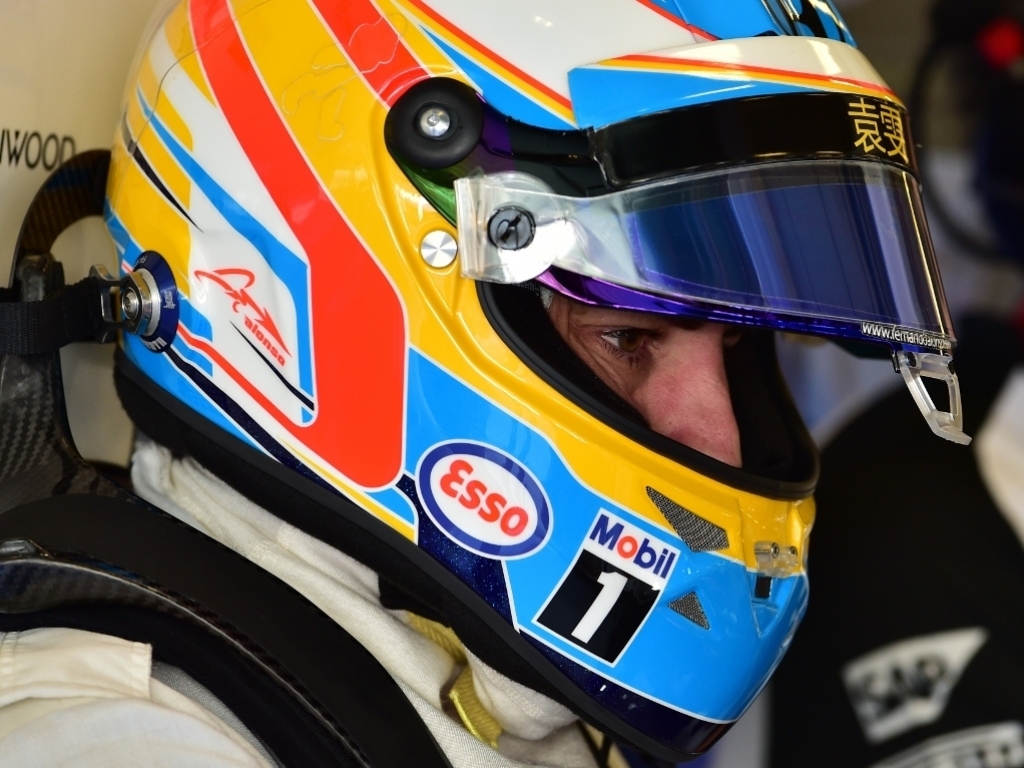 Fernando Alonso has said that he will wait to see what the 2017 cars have to offer before deciding on how long he will remain in Formula 1.

After enduring a 2015 season to forget, the McLaren driver remains dissatisfied with the racing currently on offer in F1, and has admitted that he might consider calling it a day when his contract expires at the end of the 2017 season.

"The [current] cars are too slow, they've taken all the joy out of driving," Alonso told Spanish broadcaster TVE.

"In any case, I still have a few years left at the top level, two more at least and then I'll see what my body says. I'm curious to see what the cars will be like in 2017, I'll get into one and then think about the future.

"I don't know what I'm going to do after 30 years at the wheel, but when I stop, it's over, no turning back.

"Before that, I'd like to do Le Mans and go back to karting, which I've always loved."