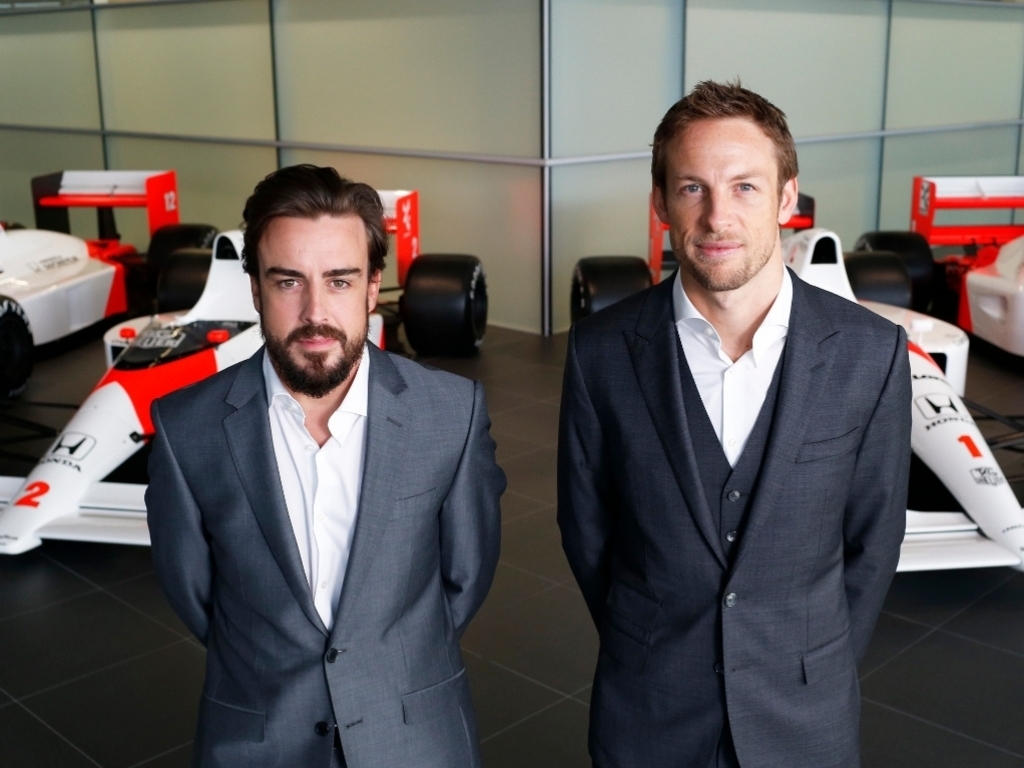 McLaren have announced their Jerez test plans with Fernando Alonso the first to drive the new McLaren-Honda.

Alonso is back at McLaren this season having initially spent one fractious year with the team back in 2007.

Joining Jenson Button in the team's driver line-up, the double World Champion will be on hand at next Thursday's on-line launch of the MP4-30.

Following that, McLaren will head to Jerez for the opening pre-season test with Alonso taking the driving duties on Day One and Three.

Button will be in action on Day Two and Four.