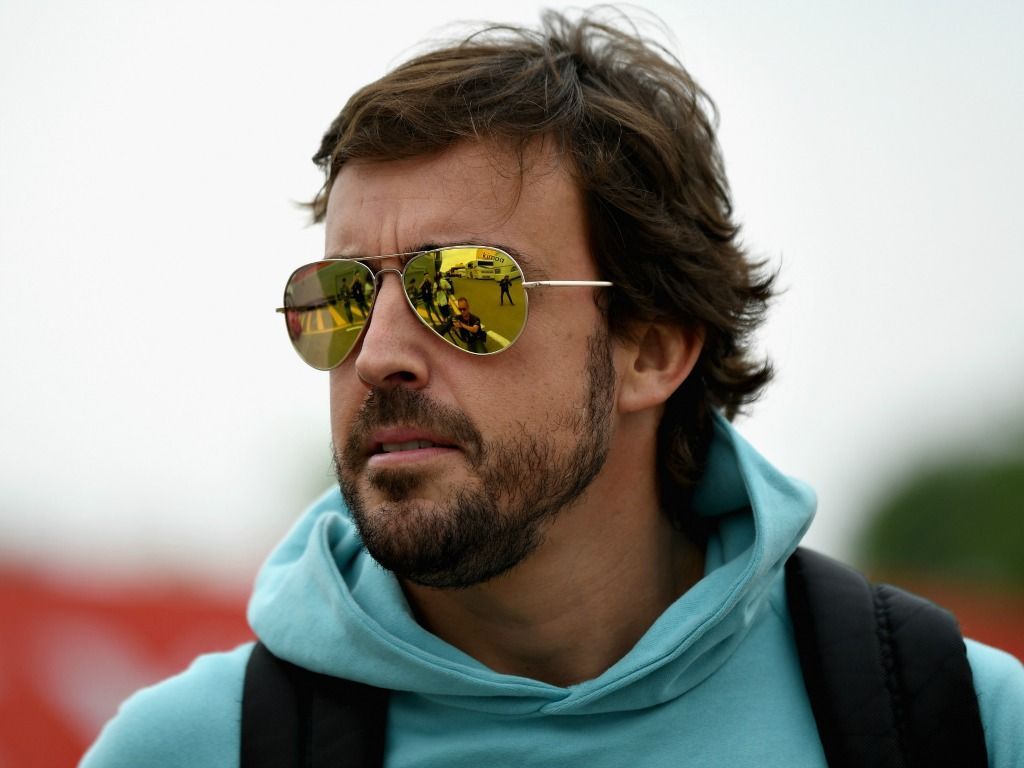 Fernando Alonso has once again been linked with a full-time switch to Indycar as McLaren weigh up whether to join the series themselves next year.

Alonso got his first taste of IndyCar racing at the Indianapolis 500 in 2017 and was mulling over whether to head Stateside permanently before ultimately signing a contract extension with McLaren.

But, the Spaniard has been casting doubt on whether he will do at least another season in Formula 1 after showing more signs of frustration in recent interviews.

In Spain, Alonso said it was “sad” to see Formula 1 become so predictable with the same teams winning and then he labelled the Monaco Grand Prix as “probably the most boring race ever”.

And now The Times have reported that Alonso leaving Formula 1 for IndyCar next year is a distinct possibility.

“We are looking at some other forms of motorsport, most notably IndyCar is under review,” said McLaren CEO Zak Brown, with the team also recently bringing in former IndyCar champion Gil de Ferran as a team adviser.

Alonso’s current agreement with McLaren includes another one-year option which would extend his stay to the end of the 2019 season.

Talks between the two parties are scheduled to take place during the summer break in August.