Home Uncategorized ‘Alonso to McLaren is a good move’ 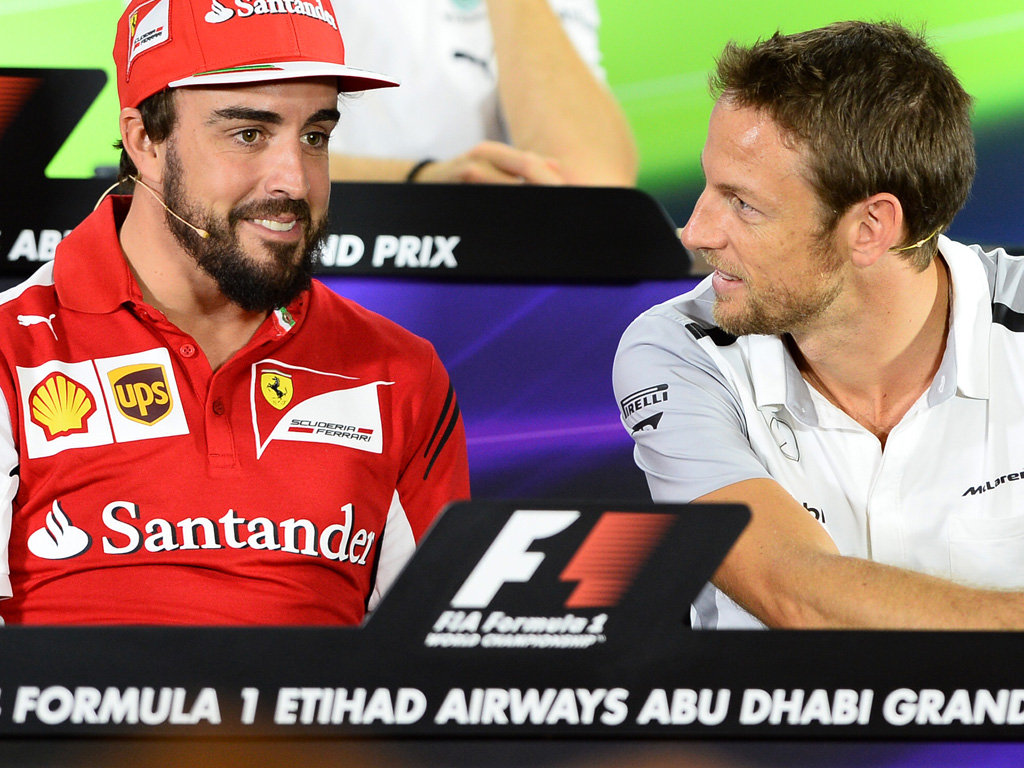 Sir Jackie Stewart believes it is the right move for Fernando Alonso to head to McLaren – both for the driver and the team.

Although the new deal has yet to be confirmed, Alonso is expected to race for McLaren-Honda in next year’s Championship.

“First of all Honda must have had an influence in introducing Alonso to McLaren,” Stewart told PTI.

“Obviously they want a top line winner and Alonso certainly is that person. I think that is a good move for McLaren and him.”

Alonso’s move to McLaren will mark his second stint in Woking having spent a season there back in 2007.

That year ended in acrimony and an aborted contract as Alonso clashed with then team-mate Lewis Hamilton while Spygate soured his relationship with Ron Dennis.

This time around, though, Stewart reckons Alonso will have a say in whether Jenson Button or Kevin Magnussen stays on as his team-mate.

The triple World Champion said: “I suspect he will have a say on who the number two driver will be. But that is not unusual for a number one driver. The same was the case when Michael Schumacher was at Ferrari.”

As for his own opinion on whether McLaren should retain Button, Stewart said: “Jenson has been around for a long time and it is not impossible for them to look to the youth for future. On occasions Jenson was very fast this season but this is a team decision so let’s see what they decide.”