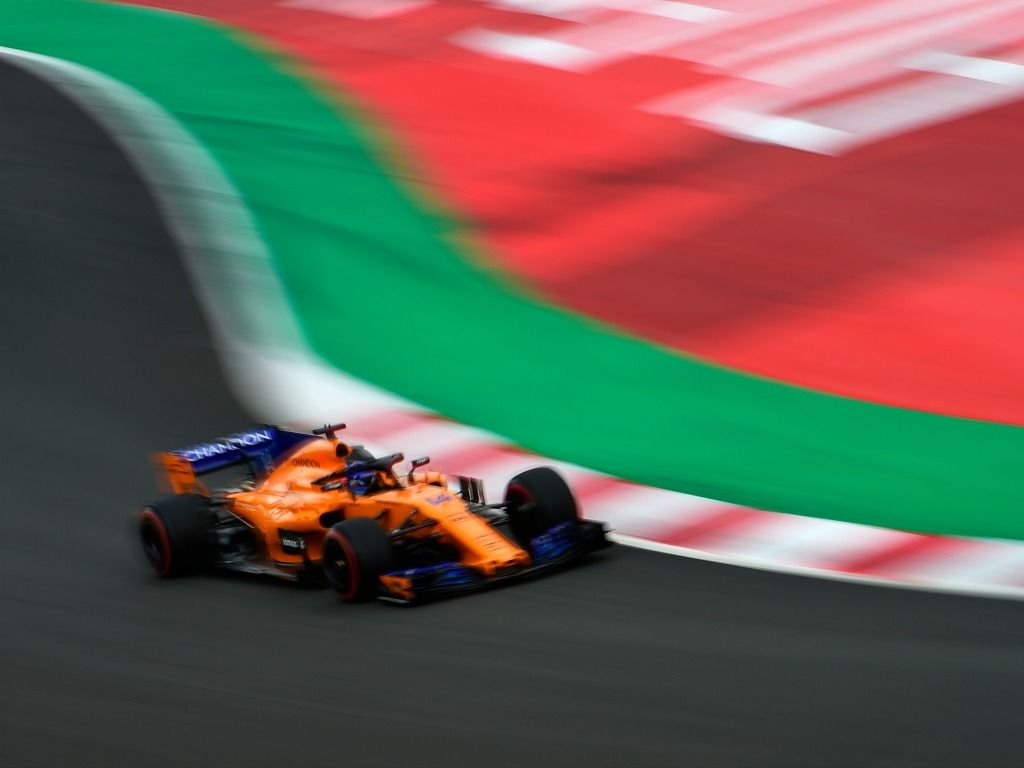 Fernando Alonso declared himself “happy” with qualifying P8 in an upgraded MCL33, but noticed the gap to the top is still not closing.

The Spaniard narrowly missed out on being the ‘best of the rest’, qualifying just behind Kevin Magnussen’s Haas.

But, despite this, he is “happy” with his performance although he knows McLaren still needs to improve.

Alonso said: “I am happy with that, P8 is a good position. Probably the downside of this is still the gap. The top six are in another league.”

When asked by Sky Sports F1, the two-time World Champion said that the upgrades for Spain have helped.

He added: “[I’m] definitely happy with the step forward for this race. Everything we brought to the track has delivered on its expectation. We just need more new parts as soon as possible.”

The Spaniard is known for bringing the McLaren through the field on a Sunday, and is one of only three drivers to have scored points in all four races this campaign.

“I recover on average six places on the grand prix, so with that tomorrow, who knows,” Alonso smiled.

On racing in front of his home fans, Alonso stated that he couldn’t believe how the support continues to grow.

He concluded: “Every year we come here and it gets bigger and bigger and the people are excited no matter what. They expect you to win and to deliver the result.