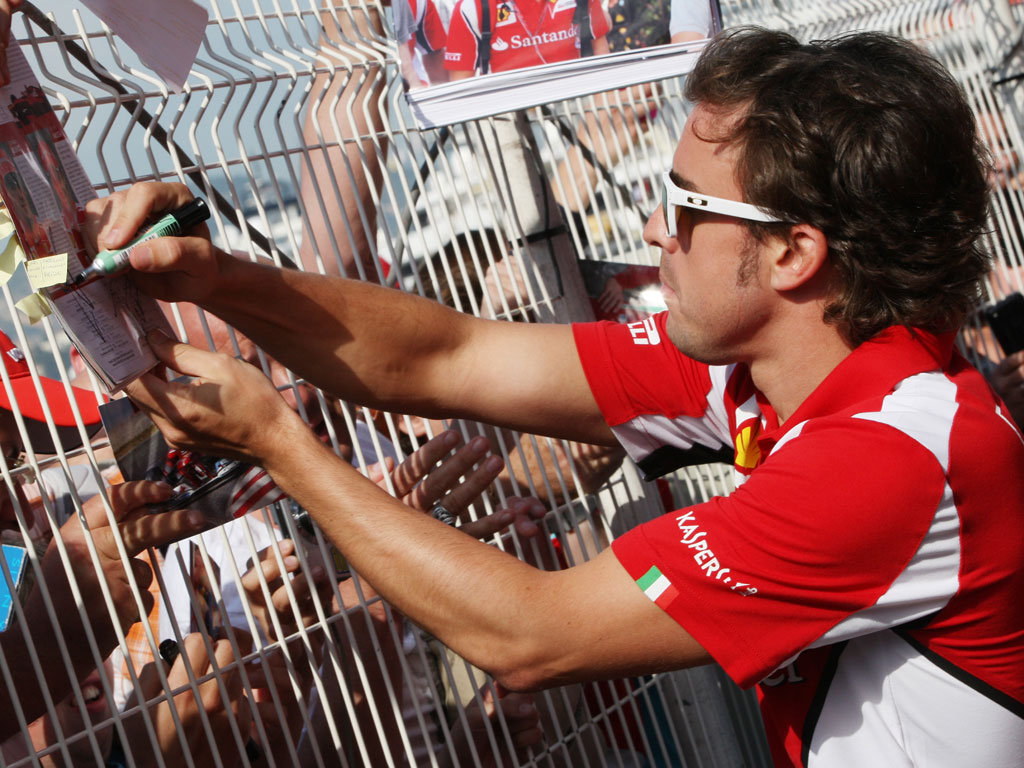 According to a French publication, the Business Book GP 2012, Alonso is netting an estimated €30 million per annum – and that does not include any sponsorship deals.

The next on the list are the two McLaren drivers with both Lewis Hamilton and Jenson Button pulling in €16 million.

So it’s no wonder Sebastian Vettel may or may not be considering a switch to Ferrari one day as for now he’s only earning €10 million per season, a vast difference to what Alonso is bringing home.

The reigning World Champ, though, is on a par with Ferrari’s second driver, Felipe Massa, while Michael Schumacher, who used to be F1’s biggest earner back in his Ferrari days, is now eighth on the list, €2 million below his Mercedes team-mate Nico Rosberg.