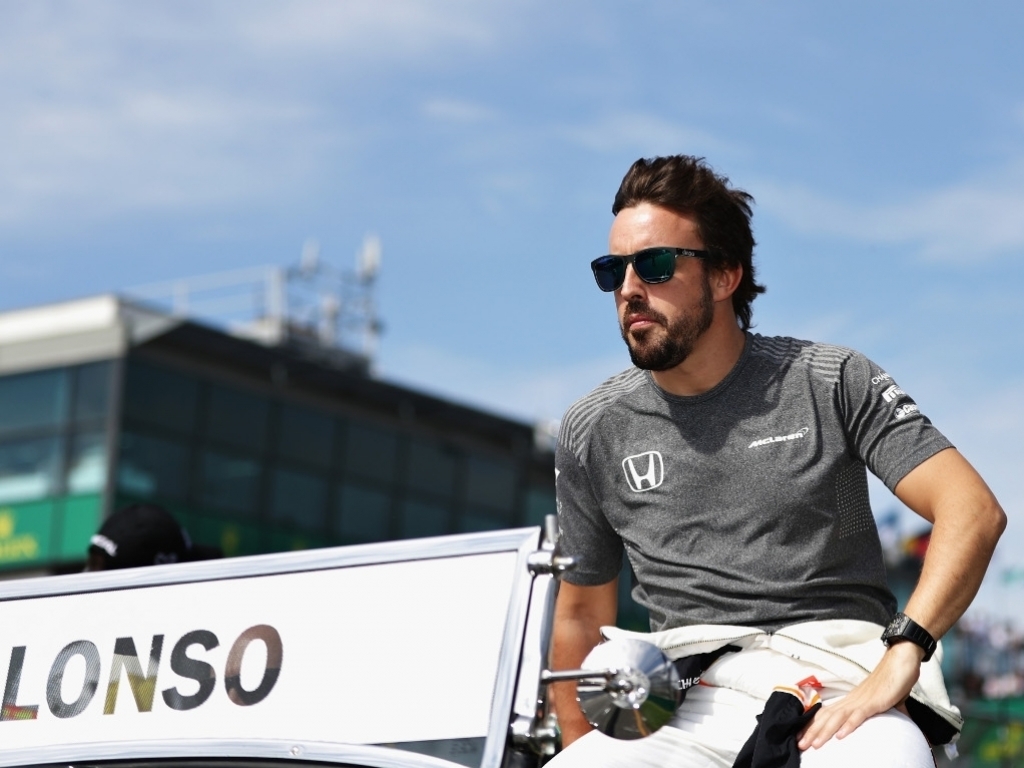 Fernando Alonso’s career path has been called into question since his return to McLaren, however, it seems he made an even bigger mistake when he turned down Brawn GP for 2009.

According to Nick Fry, former Brawn GP and Mercedes CEO, Alonso said no to a move to Ross Brawn’s team ahead of the 2009 season.

Alonso instead remained with Renault for 2009 while Brawn GP went on to secure the championship double with Jenson Button winning his first and only Drivers’ title.

“Fernando Alonso should have been driving for Nick Fry and Ross Brawn in 2009,” F1i.com quotes Fry as having said during the Sin Limites Management and Business Summit (MABS) in Spain.

“If he did, he would be four times World Champion today!

“Fernando Alonso could be one of the lost talents. If he had made better decisions, he would have done much better.”