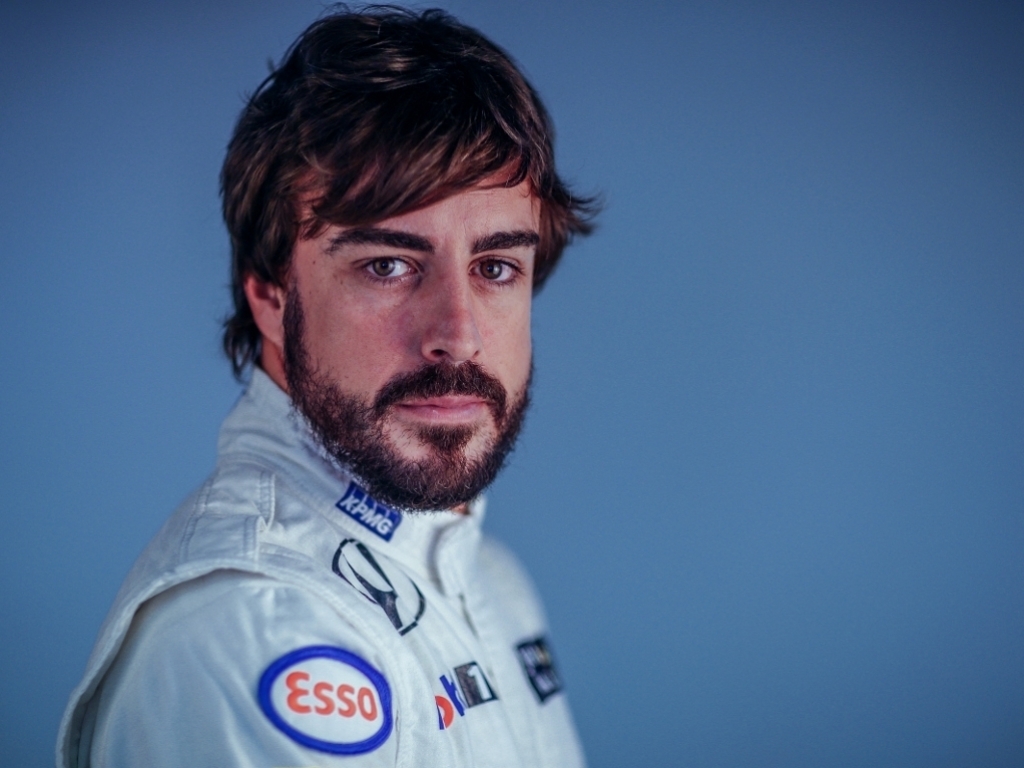 Fernando Alonso admits it will be "tough" to miss the Australian GP, but says he fully understands his doctors' decision to advise that he skip the race.

The double World Champion suffered a concussion during a crash on the final day of testing at the Circuit de Catalunya on 22 February and spent three nights in hospital.

He was forced to sit out the final test in Barcelona last week and a fresh round of tests on Monday, "doctors have informed him that they find him asymptomatic of any medical issue; that they see no evidence whatsoever of any injury; and that they therefore describe him as entirely healthy from neurological and cardiac perspectives alike".

However, they have recommended that he miss the first race of the season in Melbourne on 15 March "to limit as far as is possible any environmental risk factors that could potentially result in his sustaining another concussion so soon after his previous one".

McLaren confirmed in a statement that: "Fernando has understood and accepted that advice, and the two McLaren-Honda cars will therefore be driven in Australia by Fernando’s team-mate Jenson Button and the team’s test and reserve driver Kevin Magnussen."

The Spaniard has also taken to Twitter to give his reviews: "It will be tough not to be in Australia, but I understand the recommendations. A second impact in less than 21 days "NO"."