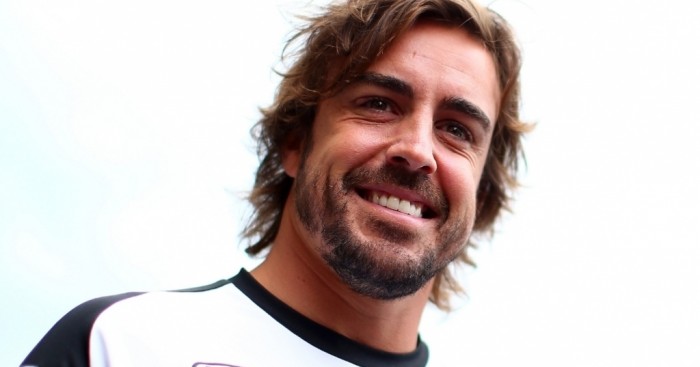 Fernando Alonso doesn't believe the changes to the start procedures that will come into effect at Spa will make much of a difference.

As of this weekend's Belgium Grand Prix, the FIA will clamp down on radio communication between drivers and the pitwall and only critical information will be relayed. Teams will also be prevented from changing the clutch bite point once the cars leave the garage ahead of the race.

"It will not be a significant change. I know that there is some talk about this but maybe for next year or the following years will be more different," the Spaniard said.

"What we will have here is just some restrictions in communications with the drivers and the team etc but I think… at least in our team we were not doing any specific communication or strategy during the formation laps etc so it will not change much."

There will be more changes next year as the FIA has issued a technical directive that states engineers will not be able to coach the drivers over the radio on things like tyre degradation and fuel saving.

Although the McLaren driver admits drivers will have to "pay a little more attention", he doesn't think it be a train smash.

"Well, I don't think it will make a huge change because… yeah, we are receiving some information now on the radio about tyres, about fuel or other things on the car but we are perfectly aware of what is happening in the car and what is the best solution for the specific issues that we are facing during the race so if that information is not coming, it will come anyway by instinct and by the reactions of the car," he said.