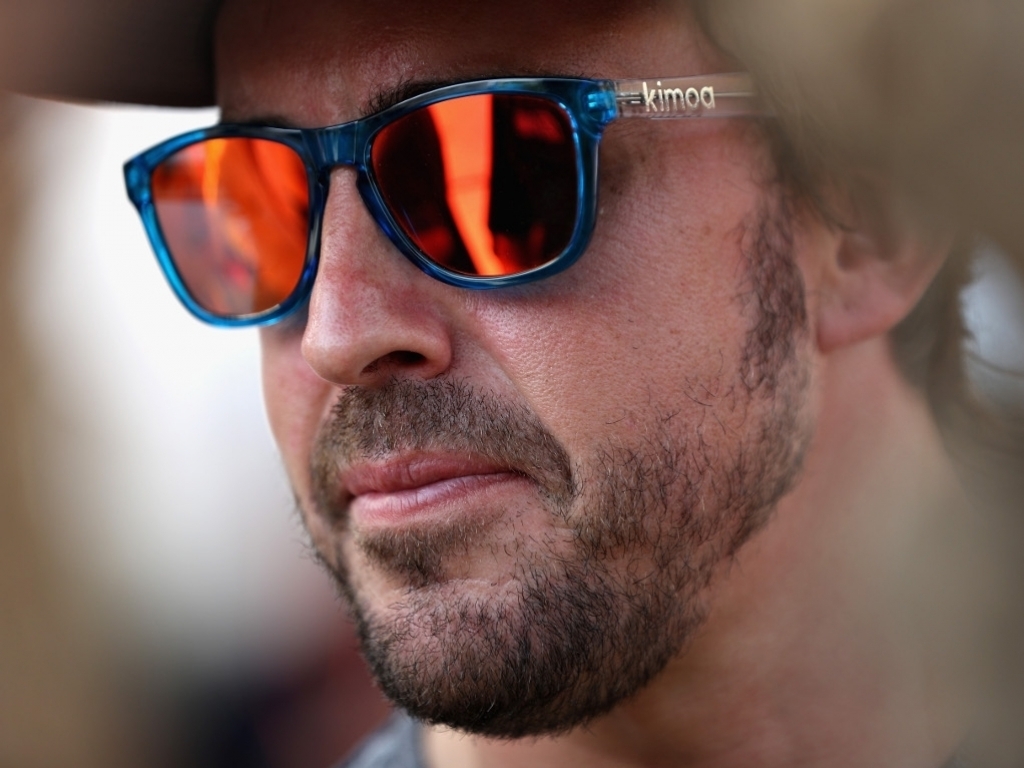 Fernando Alonso is gearing up for the four “most horrible laps” he will ever do in an IndyCar as his focus shifts to qualifying for the Indianapolis 500.

The double F1 World Champion was fourth fastest on Day Four of practice with a best lap of 225.619mph in his McLaren-Honda-Andretti entry.

Covering 96 laps on Thursday, he wasn’t far off the best time set by pace-setter Jay Howard, who averaged 226.744mph.

“The car felt quite okay from the very beginning in the morning, but we did improve it during the day, so I’m quite happy,” Alonso said.

“We worked still a lot on the race situation, keeping other guys out there and running in traffic. I think we found a good balance for traffic.

“I think tomorrow we will concentrate a little bit more alone on qualifying, but the priority is the race.”

He added: “I still miss more laps, but we will try to make the most of it tomorrow with more power and try to learn from that.”

The Spaniard, though, is gearing up for a faster day on Friday when the drivers are permitted to up their turbo boost from 130kPa to 140kPa.

“Gil de Ferran, my coach, told me that the four laps in qualifying will be the most horrible laps you’ve ever done because the car is very on the limit,” said Alonso.

“But I will have a first touch tomorrow on Fast Friday and then we will see on Saturday.”